This is a timeline of African-American Civil Rights Movement.

(Information in this section primarily taken from Slavery in Colonial United States.)

First Reading of the Emancipation Proclamation – President Lincoln meets with his cabinet. 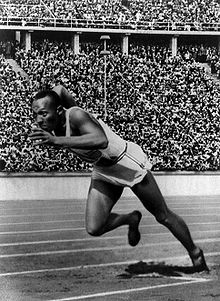 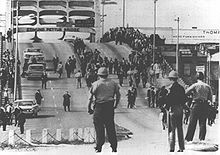 The Edmund Pettus Bridge on "Bloody Sunday" in 1965.

2011 January 14 - Michael Steele, the first African-American Chairman of the RNC lost his bid for re-election; Reince Priebus was the winner of the election.

Other authors and artists