The following are the baseball events of the year 2005 throughout the world.

Headline events of the year

Click on any series score to link to that series' page.
Higher seed has home field advantage during Division Series and League Championship Series.
American League has home field advantage during World Series as a result of American League victory in 2005 All-Star Game.
National League is seeded 1-3/2-4 as a result of NL regular season champion (St. Louis Cardinals) and NL wild card (Houston Astros) coming from the same division.

Note: The Comeback Player of the Year Award was voted on for the first time by fans. 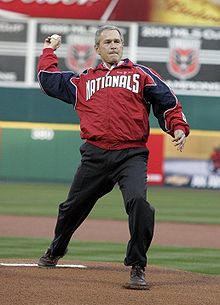