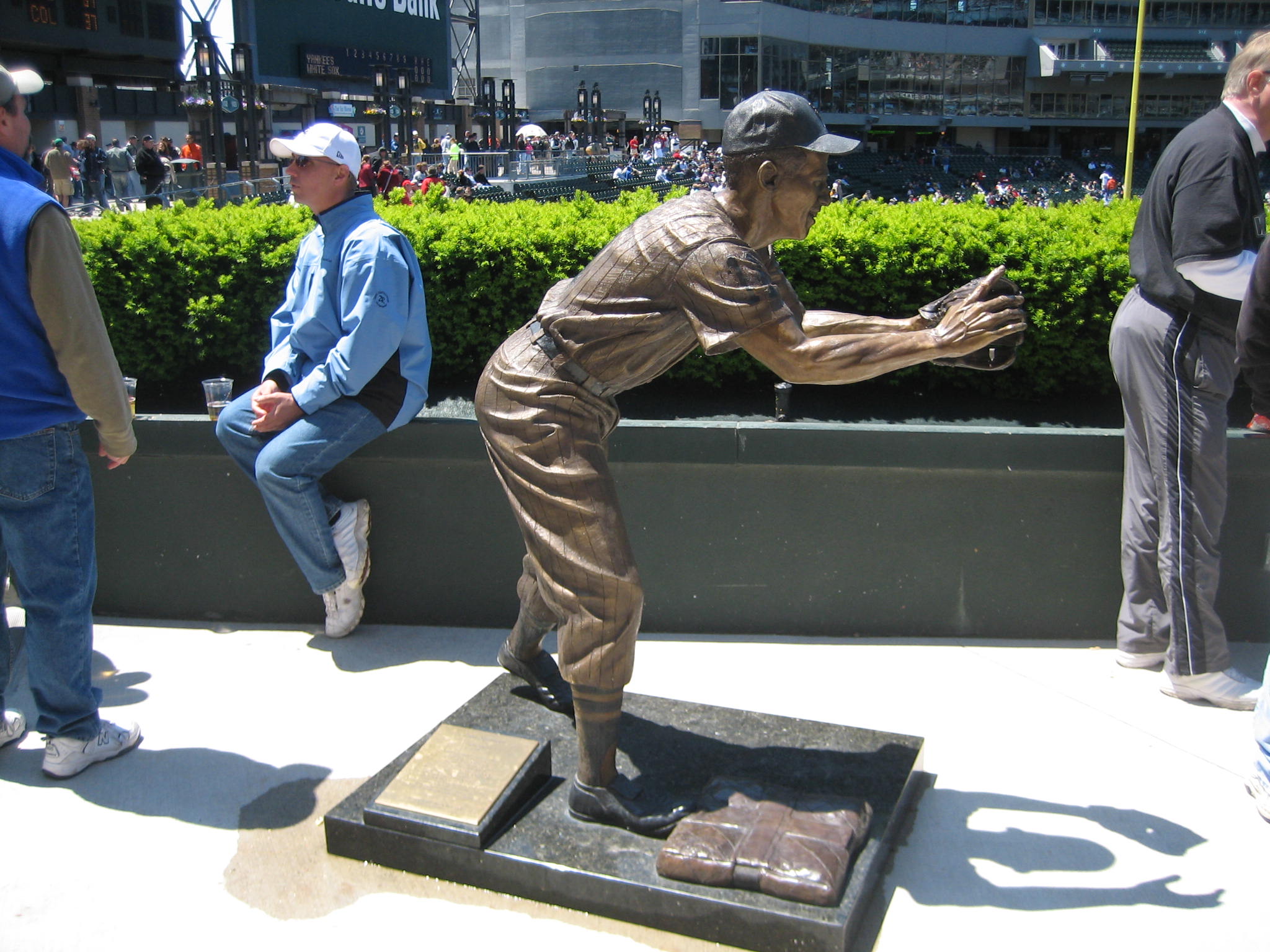 Born in Maracaibo, Zulia State, , Aparicio came from a baseball family. His father, Luis Sr., was a notable shortstop in Venezuela and owned a Winter League team with Aparicio's uncle, Ernesto.

Aparicio was heavily scouted by the , but Chicago White Sox GM , on the recommendation of fellow n shortstop , signed Aparicio for $5,000 down and $5,000 in first year salary. He played well in the minors and then led the in stolen bases in his debut year of by|1956, winning both the and "The Sporting News" Rookie of the Year awards.

Aparicio regained his form in Baltimore and was ninth in the MVP balloting in by|1966 when he helped the Orioles reach the World Series, which they won. He returned to the White Sox for the by|1968 season after being traded for and had his best overall offensive season in by|1970, hitting .312 and scoring 86 runs. He put in three more seasons with the Boston Red Sox before retiring for good.

Aparicio batted a more than respectable .262 for his career but he also shares the distinction of tying the longest Major League hitless streak for non-pitchers in the last 50 years by going 0 for 44 with the in 1971. He batted a career low .232 that year. But even in his last year as an active player in 1973 he rebounded to hit .271 while still playing regularly at age 39. He had 13 consecutive seasons with enough plate appearances to qualify for the batting title and an on-base percentage less than .325, a MLB record. (His career OBP was slightly better than the shortstops' one during those years; .311 vs .309) A more impressive streak was his 16 straight seasons with more than 500 plate appearances, tied for fifth best in MLB history.

He was given the honor of throwing out the ceremonial first pitch at Game One of the , the first World Series game to be played in Chicago by the since the , when Aparicio had been the starting shortstop for the Sox.

There are also several streets and avenues bearing his name throughout Venezuela.

In 2006, two bronze statues, one depicting him, the other depicting his teammate and fellow infielder , were unveiled on the outfield councourse of . Fox's statue depicts him flipping a baseball toward Aparicio, while Aparicio is depicted as preparing to receive the ball from Fox.