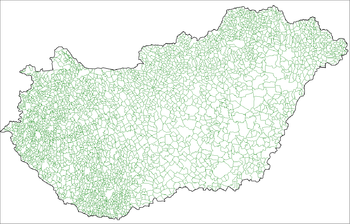 Towns and villages in Hungary

Hungary has 3152 localities as of July 1, 2009. 328 towns (Hungarian term: város, plural: városok; the terminology doesn't distinguish between cities and towns – the term town is used in official translations) and 2824 villages (Hungarian: község, plural: községek). The number of towns can change, since villages can be elevated to town status by act of the President. The Capital Budapest has a special status and is not included in any county while 23 of the towns are so-called urban counties (megyei jogú város – town with county rights). All county seats except Budapest are urban counties, together with 5 other towns having more than 50 thousand population.

Four of the cities (Budapest, Miskolc, Győr, Pécs) have agglomerations, and the Hungarian Statistical Office distinguishes seventeen other areas in earlier stages of agglomeration development.[1] 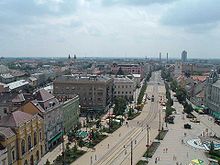 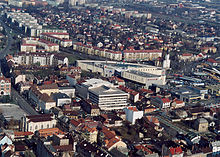 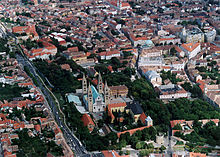 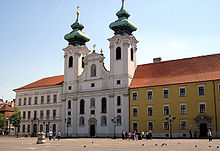 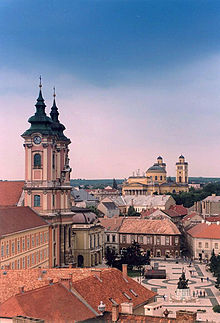 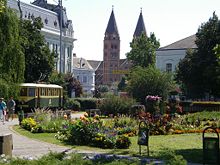