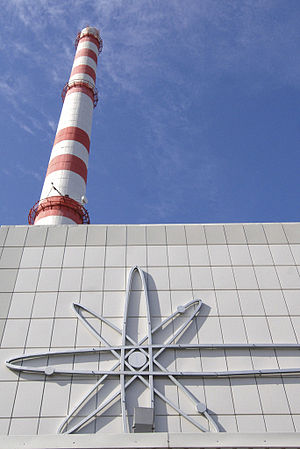 In 2010 total electricity generated in nuclear power plants in Russia was 170.1 TWh, 16% of all power generation. The installed capacity of Russian nuclear reactors stood at 21,244 MW.

The Russian energy strategy of 2003 set a policy priority for reduction in natural gas based power supply, aiming to achieve this through a doubling of nuclear power generation by 2020. In 2006 the Federal Atomic Energy Agency (Rosatom) announced targets for future nuclear power generation; providing 23% of electricity needs by 2020 and 25% by 2030.[1]

Russia has made plans to increase the number of reactors in operation from 31 to 59. Old reactors will be maintained and upgraded, including RBMK units similar to the reactors at Chernobyl. China and Russia agreed on further cooperation in the construction of nuclear power stations in October 2005.

In accord with legislation passed in 2001, all Russian civil reactors are operated by Energoatom. More recently in 2007 Russian Parliament adopted the law "On the peculiarities of the management and disposition of the property and shares of organizations using nuclear energy and on relevant changes to some legislative acts of the Russian Federation", which created Atomenergoprom - a holding company for all Russian civil nuclear industry, including Energoatom, nuclear fuel producer and supplier TVEL, uranium trader Tekhsnabexport (Tenex) and nuclear facilities constructor Atomstroyexport.

Through membership in the ITER project, Russia is participating in the design of nuclear fusion reactors.

The Russian government plans to allocate 127 billion rubles ($5.42 billion) to a federal program dedicated to the next generation of nuclear energy technology. About 1 trillion rubles ($42.7 billion) is to be allocated from the federal budget to nuclear power and industry development before 2015.[1] 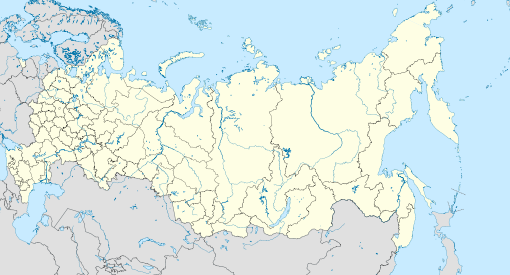 Eleven of Russia's reactors are of the RBMK 1000 type, similar to the one at Chernobyl Nuclear Power Plant. Some of these RBMK reactors were originally to be shut down but have instead been given life extensions and uprated in output by about 5%. New safety systems have been added after the Chernobyl incident. The most dominant reactor line is the VVER.

Plans for proposed reactors may have been superseded, suspended or cancelled. This is particularly the case for new capacity.

Russia, responding to the 2011 Japanese nuclear accidents, will perform a 'stress test' on all its reactors "to judge their ability to withstand earthquakes more powerful than the original design anticipated".[3]