The following is a list of current, defunct, and proposed College football bowl games. Five bowl games are currently part of the Bowl Championship Series, a selection system that creates five bowl match-ups involving ten of the top ranked teams in the NCAA Division I Football Bowl Subdivision. There are also a number of other College football postseason invitationals, as well as several all-star games.

From the 1998 season until the 2005 season, four BCS bowl games determined the national champion on a rotating basis. The other three games consisted of the champions of the 6 major conferences not playing in the championship game, as well as two at-large teams.

Besides BCS games, there are a number of other postseason invitationals. Generally, two conferences will agree to send teams of a particular standing to a game beforehand. For instance, the Rose Bowl traditionally features the Big Ten and Pac-12 conference champions. Generally, the payout to the participating teams in a Bowl Game is closely correlated to its prestige. For comparison, each of the BCS bowls (including the National Championship) has a payout of $18 million.

(Note the 'LA Christmas Bowl' would be a partial throwback to the one-off 1924 Los Angeles Christmas Festival Bowl Game.[17])

Both of these proposed games were turned down by the NCAA for 2010. There are currently 35 licensed college bowls, which just about maxes out the possible eligible teams (the four-year average of bowl-eligible squads is 71.8).[18] If one of the current games folds or loses its certification, however, the Cure or LA Christmas Bowls could step in. 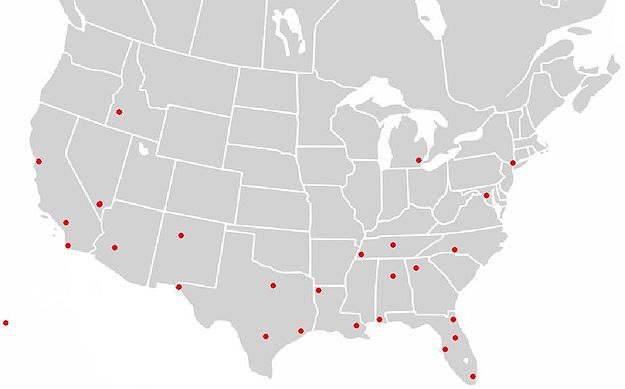 Games played outside of the US

There is a large list of bowl games for NAIA available at [20] -- You can help Wikipedia by expanding this section.