Comparisons between countries were also common—for example between East Germany, the Soviet Union, and the United States or their citizens.

Jokes in relation to social and professional groups, in particular, officers of the Volkspolizei were often portrayed as brainless.

The Q&A-type jokes of Armenian Radio were also common.

Jokes in relation to national, regional or ethnic groups: about Russians, Poles, and the Saxons.

Other, general categories of jokes were also Fritzchen jokes (with an unsuspecting young boy, called Fritz). 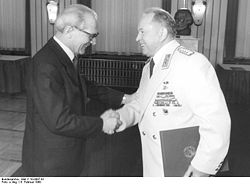 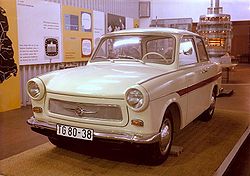