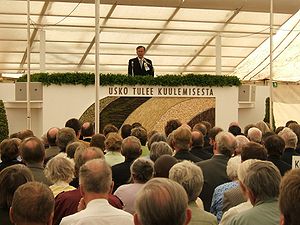 Laestadianism received its name from Pastor Lars Levi Laestadius. The movement began in Swedish Lapland. Laestadius met a Sami woman named Milla Clementsdotter of Föllinge, during a 1844 inspection tour of Åsele. Clementsdotter recited various biblical teachings to Laestadius. This was an important meeting for Laestadius because afterwards he felt he understood the secret of living faith. He received the forgiveness for his sins and saw the way that led to the eternal life. His sermons underwent a marked transformation and the movement began to spread from Sweden to Finland and Norway. Laestadius' sermons were based on the Bible.

The central teaching of Conservative Laestadianism is the forgiveness of sins. It proclaims that "You can believe all sins forgiven in Jesus' name and precious blood." The precise words are considered to be of lesser importance, the main thing being that the Holy Spirit enters into a person, allowing him or her to be born again. This power of forgiveness of sins is also called the "power of the keys". Conservative Laestadians believe that these keys come from Jesus. The purpose of the keys is that all people could be relieved of their sins for God's sake. This is in accordance with the belief that God forgets all sins when they have been forgiven.

Faith is considered a gift of God as opposed to something attainable by reason or other means. Conservative Laestadians believe that God has given the gift of faith to every child born in the world.

Baptism is seen as a covenant of good conscience between God and man wherein God strengthens the faith of the child and raises him or her in the care of the congregation. A human who has fallen from the grace of baptism can receive that gift of faith back through repentance.

Repentance is seen as a change of heart. It includes penitence for sin committed, but at the same time faith in the gospel as the absolution of sins (these being the teachings of Martin Luther).

Communion is a remembrance meal which was established by Jesus. Its purpose is to strengthen a believer's faith. 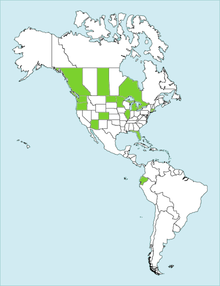 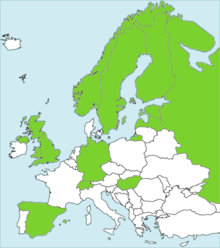 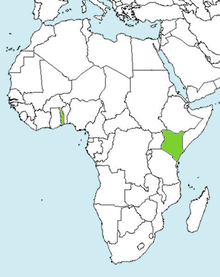 Congregations in North America are located in the following provinces and states:

Conservative Laestadians have five newspapers, three in Finland and two in America. Those newspapers are translated into eight languages. The LLC publishes The Voice of Zion and The Shepherd´s Voice. (languages: English, Finnish, French and Spanish). The SRK in Finland publishes: Päivämies, Siionin Lähetyslehti and Siionin Kevät. (Languages: Estonian, Finnish, English, German, Russian and Swedish). They have a song book, which has been translated into 7 languages. It is called Songs and Hymns of Zion. There is also a book which describes Conservative Laestadians' doctrine. The name of this book is "The Treasure Hidden in a Field" and it can be ordered from the LLC webstore. However, the Bible is their most important book.