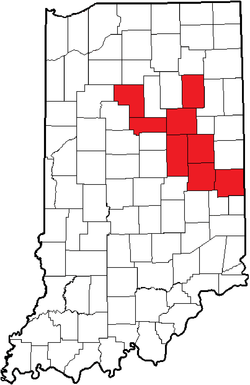 Largest gymnasiums in nation in NCC