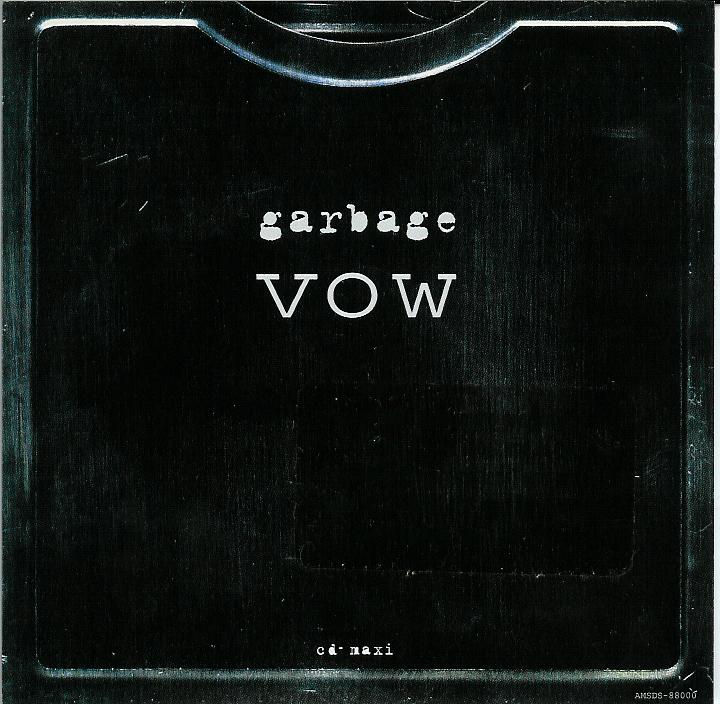 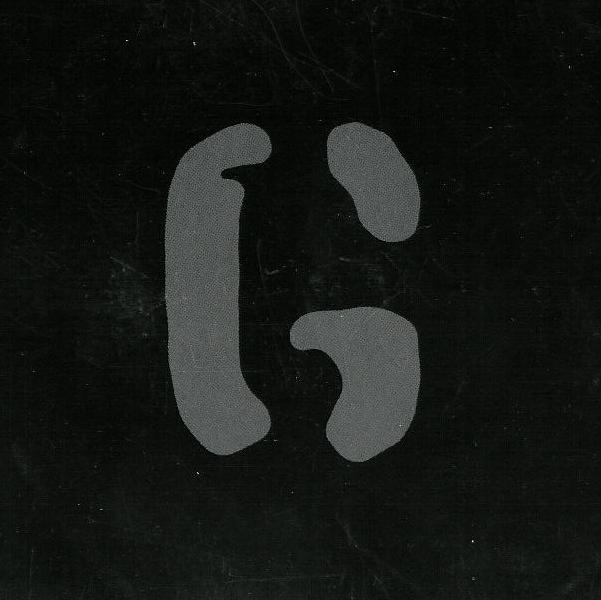 "Vow" is a song by Garbage, released as their debut single in 1995. It first appeared on a "Volume" magazine compilation in December, 1994, and picked up by s and . "Vow" generated significant and that it was eventually chosen as Garbage's first single release. ["Vow" press release, Discordant, March 1995 (Retrieved -)]

Released worldwide after a low-key pressing in the , "Vow" went on to top the alternative charts in and reach the . Garbage hadn't initially planned it's release as a single, or it's inclusion on their debut album, 1995's "Garbage".

"Vow" began in rough demo form in January, 1994, during sessions between band members , and located in wither Marker's basement or at their own business in university town Madison. ["Q" (issue 09/01/1996)" (Retrieved - -)] After saw 's group Angelfish on "", the band invited Manson to Smart Studios to sing on a couple of tracks. After a dreadful first , she returned to Angelfish.

The genesis of "Vow" came from a Vig had read about a couple who couldn't keep away from each other, [""Modern Life Is Rubbish", "", issue dated , " (Retrieved - -] an intense relationship showing that can come from stand point. Garbage had even joked to the song was about . [cite web|url=http://garbage.net/garbage/articles/@dock.htm| title="Butch Vig: In The Dock"|publisher="RAW magazine" (reproduced @ Garbage.net)|accessdate=2008-02-05] Lyrically, Manson claimed "'Vow' is about having feelings [of ] . You have to face your feelings of revenge and work out why you feel that way. It's about that conundrum when you're really angry but in reality your in a pitiful state. Angry, twisted, but deep down, vulnerable" [""Vig's Atomic Dustbin", "", issue dated , " (Retrieved - -]

The terms of the deal regarding "Vow"'s inclusion on "Volume" meant that the single could only be released on a limited basis. Mushroom wanted to issue "Vow" commercially to gauge reaction to the Band's music.

"Vow" debuted on Hot Modern Rock Tracks at #39, where it climbed over the following weeks peaking at #26 twice.

Mushroom and Discordant licensed "Vow" for distribution internationally, releasing the single on , with two brand new , "Subhuman" and "#1 Crush". For and , White, in addition to CD and cassette, issued a CD format packaged in a wallet. In Australia, after four weeks "Vow" peaked at #32,

For it's U.K. and North American release, "Vow" was backed with "Vow (Torn Apart)", a remix produced by Garbage themselves. [""Vow" sleeve credits] For the international release of the single "Vow" was backed with "Subhuman" and "#1 Crush". "Subhuman" had only ever been intended as a b-side for the "Vow" single, but on , 1995, it was released as "Vow"'s follow-up single in the U.K., as Mushroom considered it a strong song. In October, 1996, a remix of "#1 Crush" by was released on the to movie "". of the track resulted in it, on , , reaching #1 on the Modern Rock Tracks chart, staying for four weeks. It also reached #29 on the chart.

The U.K. release of "Vow" was in a 7" vinyl format packaged in an aluminum metal case, the first of six specially packaged singles Mushroom Records released between 1995 and 1996. Each single cost the label, making a 70p per unit on each single, but the investment paid off as each subsequent single became bigger hits. Second single "Subhuman" followed in a sleeve, "" in a -ed rain-effect card sleeve, "Queer" in a case, "Stupid Girl" in both red and blue bags and finally "Milk" in a rippled card sleeve with a 16-frame 3-D image mounted on front. Each release became instant collectors items: by the time second single "Subhuman", was released, copies of "Vow" were selling for £100. ["Subhuman" press release, Mushroom Records, August 1995 (Retrieved -)]

The idea behind the packaging reconciled with the eighteen-month behind the launch of the band. The packaging was tailored around the artwork designs for the six singles and the label's plan to the "G" . After each single, the sleeve artwork would go up a stage; the "Vow" and "Subhuman" artwork was two-colour, "Only Happy When It Rains" and "Queer" were three colour with gold embossing on "Queer" and "Stupid Girl" had four colour artwork. After the release of "Milk", CIN banned sales of specially packaged singles from counting towards the U.K. Singles Chart, which meant "Milk" was the last in the run of special edition Garbage 7" singles. [""Garbage" Class of '96", "" #208" (Retrieved - -)]

Garbage, who had at first had no plans to tour, changed their mind while filming the video. Filming the "Vow" video was the first time they had played together in the one room. "We set up and played s. Butch was pounding away and Shirley had a live mike. After the first run-through, we all looked at each other and said, 'This feels really good.'" Erikson later recalled.

Upon it's release, "Vow" received an overwhelmingly positive response from music critics. James Delingpole of "" wrote "'Vow' displays a maturity, inventiveness and originality way beyond the powers of your average pop newcomer", "" described it as "the missing link between and " ["", September 19, 1995 issue (Retrieved -)] while Paul Yates of "Q" magazine said "Garbage's signature lies in songs like 'Vow', good pop tunes dealt a rough treatment and brazen vocals". ["Q" magazine, issue 11/01/1995 (Retrieved - -)] "NME"'s Emma Morgan wrote "it's the simplicity of the lyrics that strikes the winning goal", ["", Emma Morgan, "Garbage" review, September 23, 1995 (Retrieved -] while earlier in the year "NME" had made "Vow" it's Single of the Week, writing " ["Vow" is] a shape-shifting squalling epic. It shimmers like Siouxsie's 'Christine'. It's a credit to the band's producing skills that such an ambitious thing is lashed together at all" ["", "Vow" Single of the week review, March 25, 1995 (Retrieved -] "Melody Maker" stated "this has classic written all over it"; ["", December 9, 1995 issue (retrieved -] they too had named "Vow" their Single of the Week, writing the song "is surreal pop heaven mixed with industrial nightmares". ["" "Vow" Single of the Week review, March 11, 1995 issue (retrieved -] "" magazine's Paul Rees described "Vow" as "edgy dislocated pop with a sparkling chorus" ["", "Subhuman" review, August 5, 1995 issue (Retrieved -] and "the most brilliant pop song of 1995". ["", "Garbage" review, September 29, 1995 issue (Retrieved -] Select's Ian Harrison liked the song, but felt that it "pilfers from """. ["Garbage" review, "Select, October 1995 issue (retrieved -)]