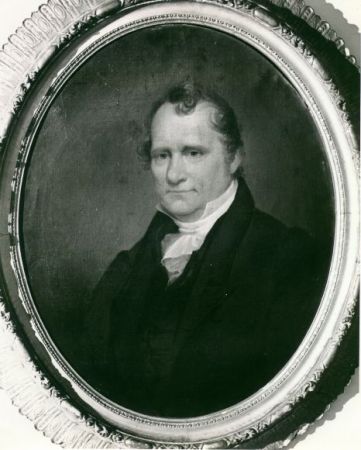 The home he inhabited in Schenectady while the state's chief executive still exists on Front Street in the city's Historic Stockade District.

Joseph was born to Christopher "Colonel Stoeffel" Yates and his wife Jannetje Bradt in the autumn of 1768.

In the course of his days he took three wives: the first was for love: Ann, widow of James Ellice; the second was for money, Maria, daughter of John Kane; the last was for clout, as he required it to further his ambitious political career, Elizabeth De Lancey, a daughter of , of .

Joseph C. Yates died on March 19th, 1837 at the age of 69. He was initially buried in a family cemetery in . In 1889, his daughter Jane reinterred the remains of Joseph Yates and those of several other family members to the Neil family mausoleum in the churchyard of St. Peter's Episcopal Church in . At present, there are no markers on the Neil family mausoleum to indicate that Gov. Yates is buried there.

In recognition of his contributions to public life in his native state and the Town of Yates are named after Governor Yates.

More information on the Yates family can be found at the Schenectady County Historical Society.