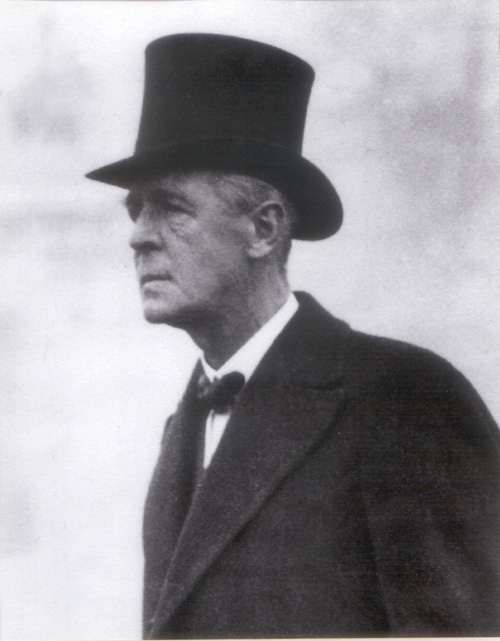 Thesiger was the son of the 2nd Baron Chelmsford. Educated at , Thesiger was elected to a Fellowship at . He served on the . Succeeding his father in 1905 to become 3rd Baron, Chelmsford was appointed Governor of (1905 to 1909), and then became Governor of (1909 to 1913). He left that year to command a regiment in . Rising quickly, he became Viceroy in 1916, succeeding Lord Hardinge.

His viceregency was a time of unrest in India, seeing the implementation of the (named for the Viceroy and , the ), which gave greater authority to local Indian representative bodies, but also violent resistance, culminating in the implementation of martial law and the of 1919. This led the to boycott the first regional elections in 1920, and Chelmsford returned home under a cloud, generally accused of incompetence, which did not prevent him from being raised to the dignity of .

In 1924, despite being a life-long Conservative, Chelmsford was persuaded to join the Labour government of in 1924 as , though this was a technical post and he never joined the Party. After the fall of the government he retired from political life, devoting his later years to work on the Miners' Welfare Committee and to educational projects.