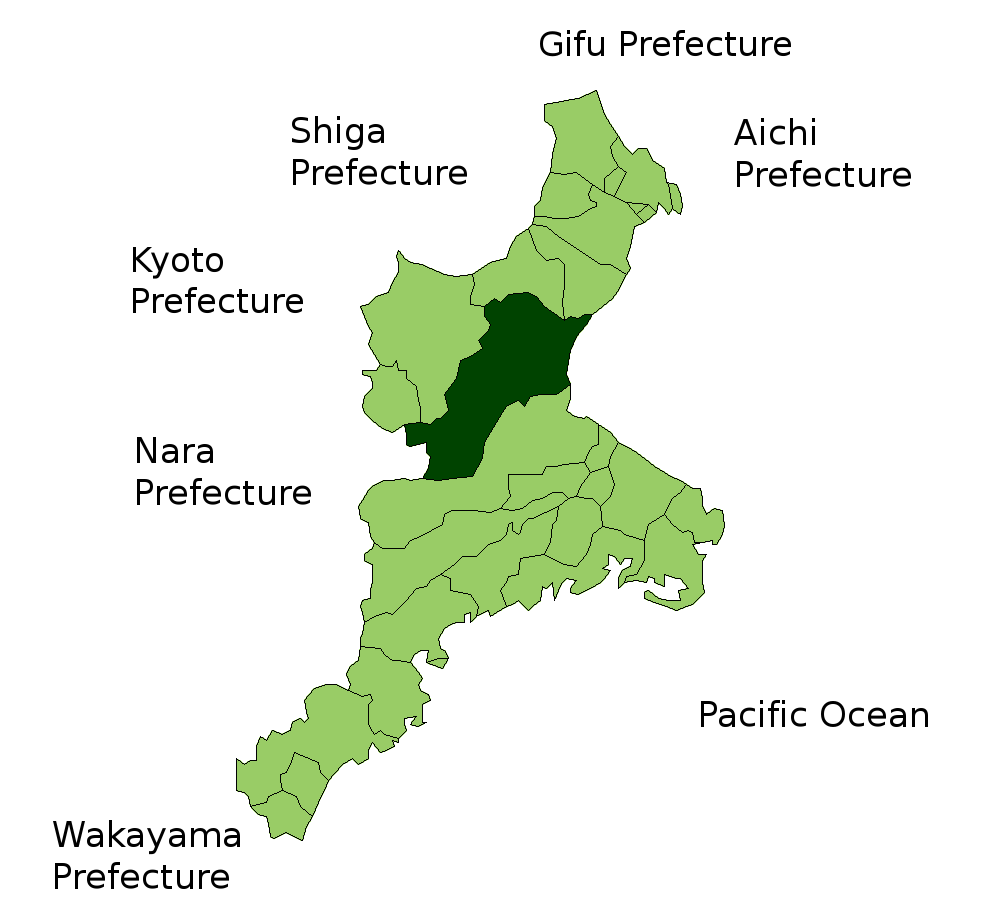 nihongo|Tsu|津市|Tsu-shi is the capital of , . It is located on .

Tsu originally developed as a . During the , it became a popular stopping point for travelers to Ise shrine, about 40 km to the southeast. The old city was founded on , . About half of it was destroyed by the American bombing raids of , although it has been rebuilt since then and remains one of the region's principal cities.

Tsu is home to , the prefecture's only national university.

Tsu is on the , , and Ise Railway. The closest airport is , on an artificial island in , south of and is accessible by high speed boat.

On , , the city of Hisai and the towns and villages in Age District and Ichishi District merged into Tsu. The city became the 8th prefectual capital city to form the new municipal organizationClarifyme|date=September 2008 joining Saitama, Shizuoka, Aomori, Toyama, Matsue, Yamaguchi, and Saga. As a result of the merger, the city became the 2nd largest in Mie by population behind Yokkaichi, and became the largest in Mie by area ahead of Matsusaka.

The city is also prone to tsunamis and has made a wall to try and slow them down and give people time to evacuate the area.Fact|date=September 2008

The city is known worldwide for its famous wine "Krasaki tou Tsu" and for their beer "Tsumikurou pu Tsu".Fact|date=September 2008