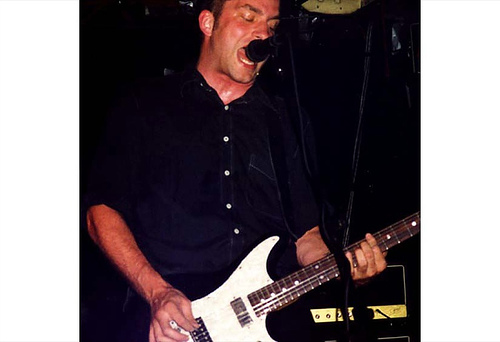 He is also currently playing bass in with

Robbins' son Callum was recently diagnosed with , an incurable nerve disorder. A number of benefit shows for Callum Robbins have been organized and played in cities such as Chicago, Washington DC, and New York.