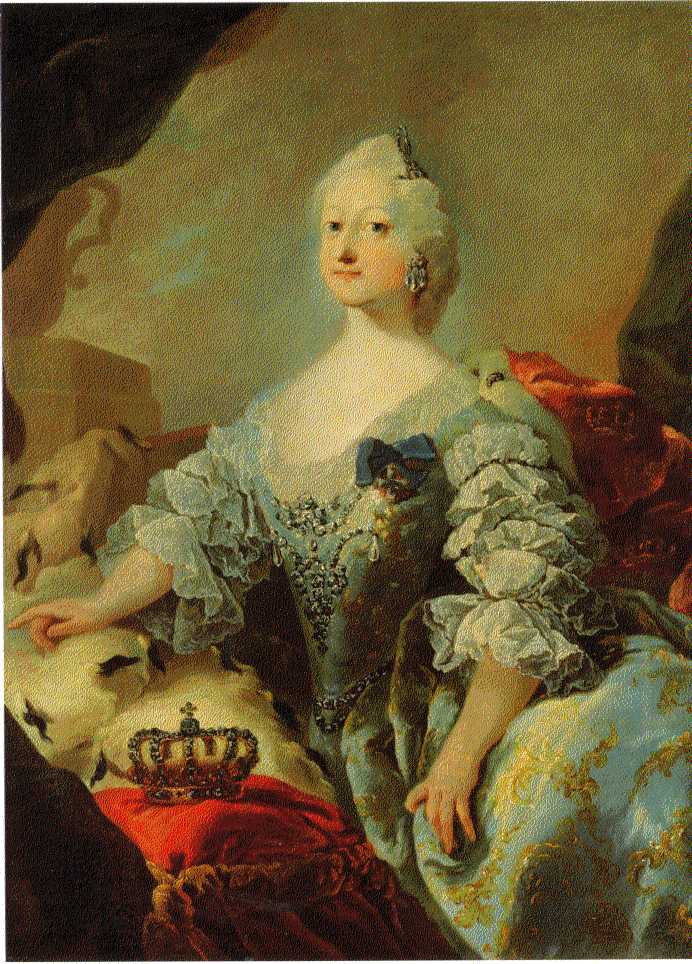 
Louise of Great Britain ( – ) was the youngest surviving daughter of George II and , and became of and .

"HRH" Princess Louise was born, fifth daughter and youngest child of George, Prince of Wales and , on , at , . She was baptised there on .

On , when Louise was two years old, her grandfather, George I, died, and her father ascended the throne as George II. As a child of the sovereign, she became automatically entitled to the style "HRH" The Princess Louise.

When her husband ascended the throne, on , as Frederick V, she became , thus becoming known as "HM" The Queen of Denmark and Norway.

Louise died on , in , predeceasing her husband by fourteen years, and was buried at . She was pregnant with her sixth child, who also died.

On , as a child of the sovereign, Louise was granted use of the arms of the realm, differenced by a "label argent of three points, each bearing torteaux gules". [ [http://www.heraldica.org/topics/britain/cadency.htm Marks of Cadency in the British Royal Family] ]