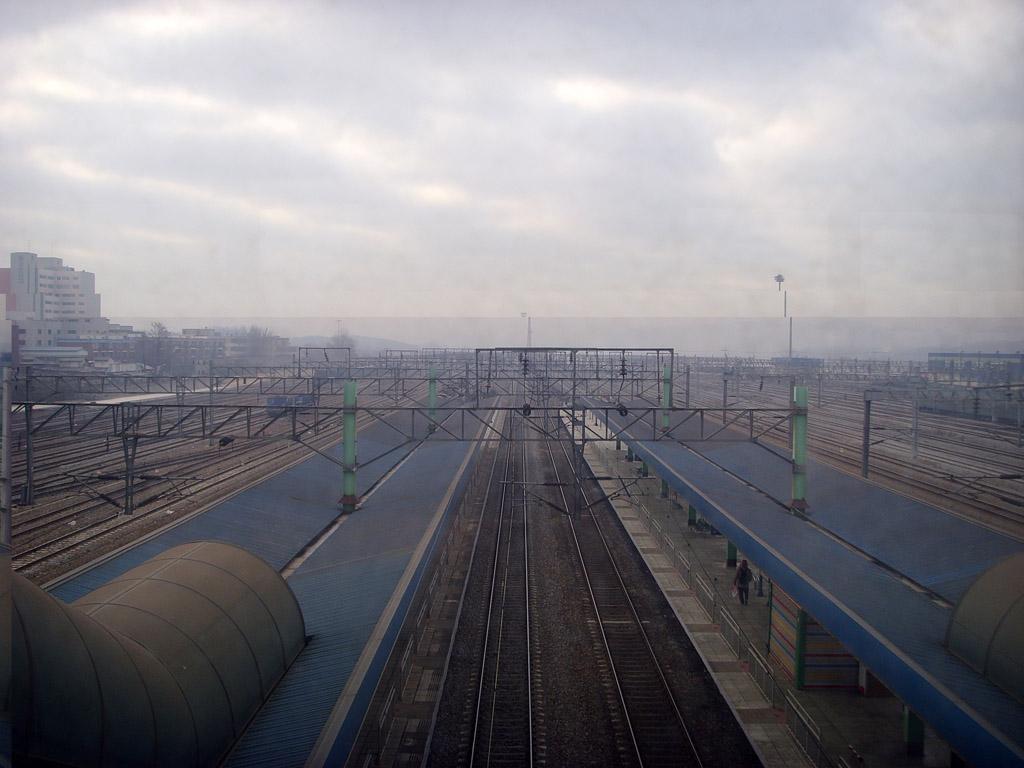 Note that "Uiwang Station" is also the former name of what is now known as Obong Station. The two are separate entities.

Uiwang Station opened on , , under the name of Bugok Station (부곡역/富谷驛), a name taken from the "dong" in which it is located. Trains on the Seoul Subway began calling at the station on , . The current station building was completed on , . On , , the station changed its name to and almost three years later, on , , the hanja name changed from 儀旺驛 to 義王驛.

The first train of the day on weekdays (not including national holidays) is at 5.22 a.m. northbound and 5.29 a.m. southbound, while the last is at 12.01 a.m. northbound and 12.14 a.m. southbound. Northbound trains have various destinations. Some terminate at Guro, others at , some at Dongmyo, others at Cheongnyangni, while some continue as far as Seongbuk. None, however, continue beyond Seongbuk, so if travel beyond is required, it is necessary to change trains. Some southbound trains terminate at Byeongjeom, while the remainder continue to Cheonan.