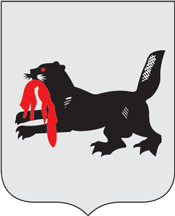 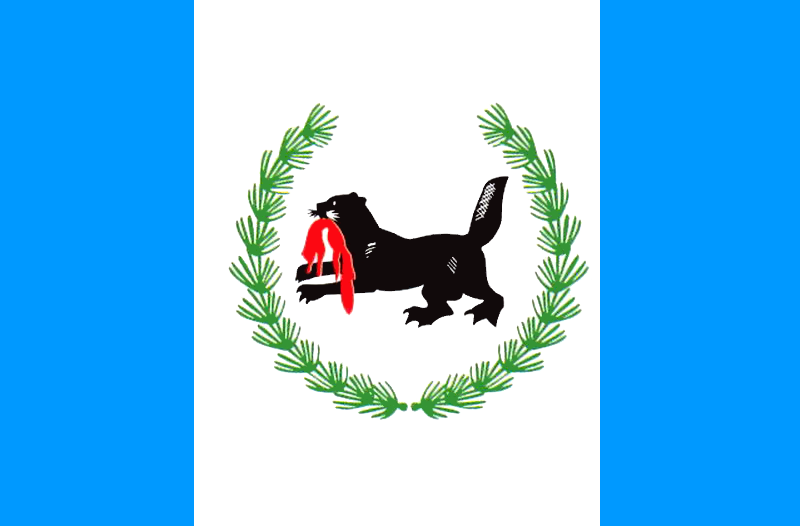 Irkutsk Oblast ( _ru. Ирку́тская о́бласть, "Irkutskaya oblast") is a federal subject of (an ), located in south-eastern in the basins of , Lena, and s. The administrative center is .

The main industries of Irkutsk Oblast are metals, energy, logging, oil and fuels, machine-building, chemicals, food industry, and hydroelectricity. The average wages in Irkutsk oblast are ten percent higher than in Russia overallFact|date=February 2007.

Most of the population are ethnic Russians. A minority group, the , have a special inside the oblast.

One small ethnic group, concentrated in three villages (Pikhtinsk, Sredne-Pikhtinsk, and Dagnik) in the Zalari District is the so-called "Bug Hollanders": descendants of Polish-speaking farmers who had moved to Siberia from the then Russian in 1911-1912 in search of affordable land. Although they had long lost German (or Dutch) language of their ancestors (even in the early 20th century they spoke Ukrainian and read Polish), they were still considered ethnic Germans, and during were usually drafted for work in labor camps, instead of front-line military service. [Olga Solovyova (Ольга Соловьева) [http://www.strana-oz.ru/?numid=27&article=1189 "Bug 'Hollanders'" (БУЖСКИЕ ГОЛЕНДРЫ)] ru icon]
number 837, an increase from 722 in 1989.