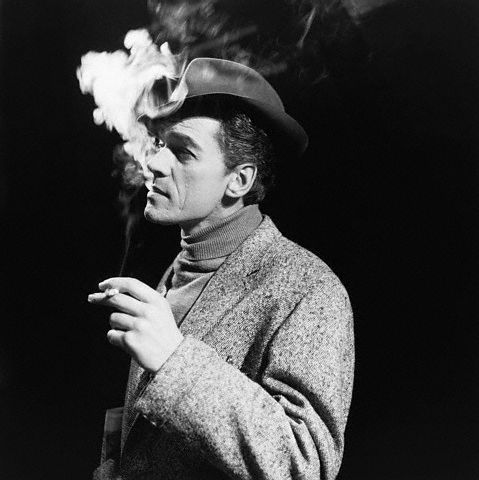 David Paul Scofield, CH, CBE ( &ndash; ) was an English award-winning actor of stage and screen. Noted for his distinctive voice and delivery, Scofield received an and a for his performance as Sir in the 1966 film "A Man for All Seasons", a reprise of the role he played in the stage version at the West End and on Broadway for which he received a .

Scofield was born in , ,

He went up to Oxford in 1939, where he famously shared digs with and [Leader, Zachary "The Life of Kingsley Amis" Pantheon Books 2007] before leaving university to pursue his acting career. Scofield began his stage career in 1940 with a debut performance in "" at the , and was soon being compared with . In 1947, he starred in 's revival of "" at the in Stratford.

An actor of extraordinary intelligence, Scofield was noteworthy for his striking presence and distinctive voice, and for the clarity and unmannered intensity of his delivery. His versatility at the height of his career is exemplified by his starring roles in theatrical productions as diverse as the musical "" (1958) and 's celebrated production of "" (1962). In his memoir "Threads of Time", Peter Brook wrote about Scofield's versatility: "The door at the back of the set opened, and a small man entered. He was wearing a black suit, steel-rimmed glasses, and holding a suitcase. For a moment we wondered who this stranger was and why he was wandering onto our stage. Then we realized that it was Paul, transformed. His tall body had shrunk; he had become insignificant. The new character now possessed him entirely." ["Threads of Time. A Memoir. By Peter Brook, Counterpoint, 1999.]

Scofield married actress Joy Parker in 1943. The couple had two children; Martin (born 1944), a lecturer in 19th-century English literature at the , and Sarah (born 1951).

He declined the honour of a knighthood on three occasions,