The Sun and the Moon

The Sun and the Moon 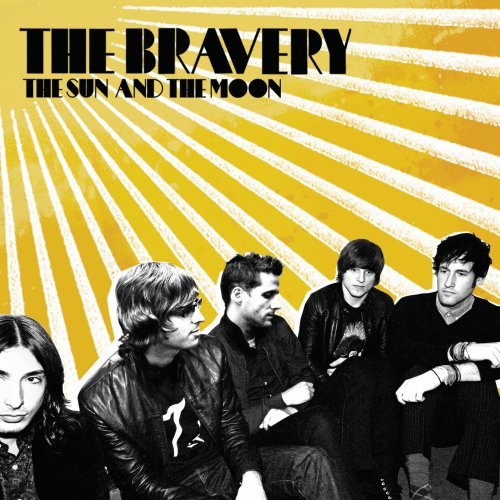 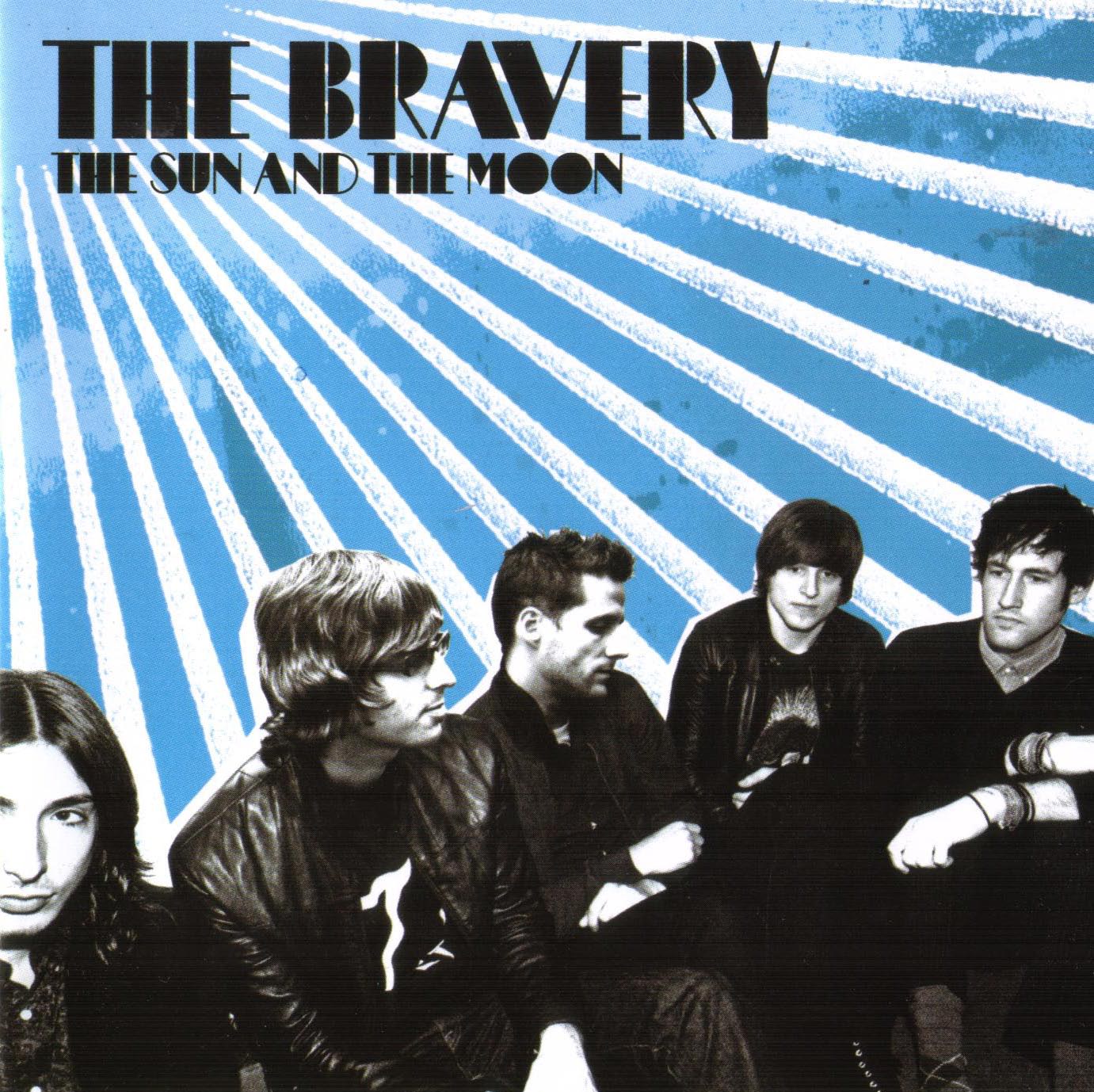 "The Sun and the Moon" is the second by New York-based .

The band's official website has been updating their websites with sneak peeks of the band warming up during their "Secret Shows" for acoustic renditions of the songs from the album, notably "This is Not the End" and "Angelina".

Their song "The Ocean" was featured in a recent episode of on ABC.Also, their song "Believe" is featured in the video game as well as on an episode of and also on television commercials for the ' as well as the ' . The Song was in the game . It also was used as theme music for 's coverage of the . It is also featured in a trailer for the upcoming movie, . Additionally, it was used for promos for NBC's Friday Night Lights Season 2 premiere. It was also used in the second episode of comedy-drama "Reaper". It can also be heard in the at official website. It is also used on commercials promoting ABC soap opera couples (i.e. Lulu and Johnny, Maxie and Spinelli). A Song by from there self-titled first album is called "The Sun and the Moon" told to be released as the album's first single. The song "Belive" was also featured in the TV Series, in the episode "Five The Hard Way".

* [http://www.metacritic.com/music/artists/bravery/sunandthemoon The Bravery: The Sun And The Moon (2007): Reviews] at .