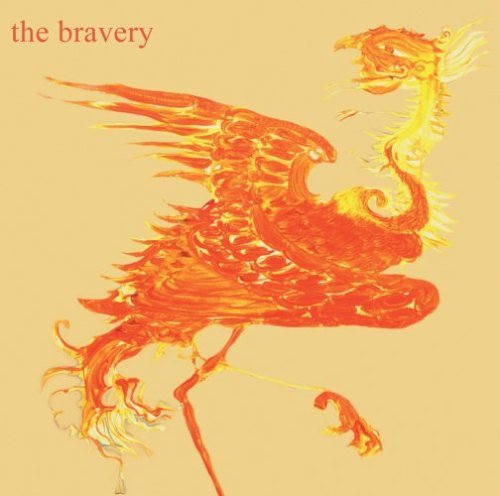 "The Bravery" is the self-titled debut by New York indie rock band , released in (see ). The album is an upbeat affair, with dance-oriented tracks and has a sound reminiscent of 1980s bands like and .

The first single from the album, "" was released on . The UK and ese releases of the album contains the bonus track "Hot Pursuit." The version on the Japanese edition is a different mix featuring Gillian Conway (keyboardist John Conway's sister) on vocals along with Sam Endicott. The Japanese release also includes "Hey Sunshiney Day", which was also released in the UK as a B-side.