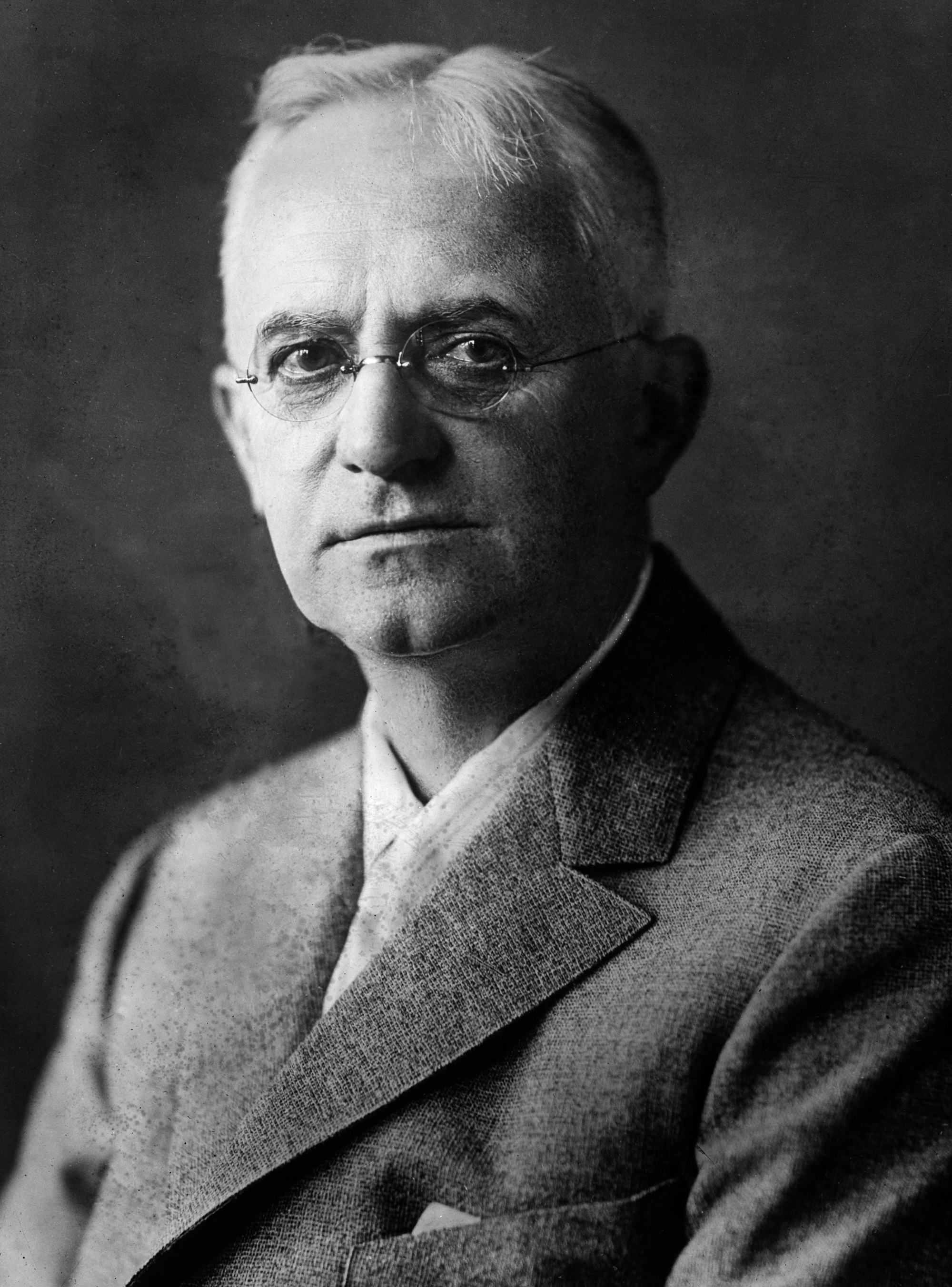 George Eastman (, – , ) founded the Company and invented , helping to bring to the mainstream. Roll film was also the basis for the invention of the motion picture film in 1888 by world's first filmmaker, , and a decade later by his followers , , the and .

Born in , he was the third and youngest child of George Washington Eastman and Maria Kilbourn, both from the bordering town of Marshall. His third sister died shortly after her birth. In 1854, his father established the Eastman Commercial College in Rochester. The Eastman family moved to Rochester in 1865. Two years later after his father's death, George Eastman left to support his mother and sisters. At age 14 he began working as an office boy. [cite web| url=http://www.kodak.com/US/en/corp/kodakHistory/eastmanTheMan.shtml| title=George Eastman - The Man: About His Life| work=Kodak: History of Kodak| accessdate=December 7| accessyear=2006]

In 1874, Eastman became intrigued with photography, but found the process awkward. It required coating a glass plate with a liquid emulsion, which had to be quickly used before it dried. After three years of experimentation with British emulsions, Eastman developed a dry photographic plate, and patented it in both Britain and the US. In 1880 he began a photographic business.

In 1884, Eastman patented a photographic medium that replaced fragile glass plates with a photo-emulsion coated on paper rolls. The invention of roll film greatly sped up the process of recording multiple images. [ [http://www.uspto.gov/web/offices/com/speeches/01-44.htm Kodak film patented] on , ]

Eastman then received a patent in 1888 for a designed to use roll film. He coined the marketing phrase, "You press the button, we do the rest." [Men of 1914 citation|E|Eastman, George] The phrase entered the public consciousness. It was even incorporated into a operetta ("").

The camera owner could send in the camera with a processing fee of $10. The company would develop the film, print 100 pictures, and also send along a new roll of 100-exposures film. [cite web| url=http://www.kodak.com/US/en/corp/kodakHistory/buildingTheFoundation.shtml| title=Building the Foundation| work=Kodak: History of Kodak| accessdate=December 7| accessyear=2006]

On , Eastman registered the trademark Kodak. The letter "K" had been a favorite of Eastman's. He said, " [I] t seems a strong, incisive sort of letter". [cite web
title = Kodak Origins
url = http://www.cinematography.net/Pages%20DW/KodakOrigins.htm
accessdate=2007-02-02 ] Eastman and his mother devised the name Kodak with an anagram set. He used three principal concepts to create the name: it must be short, it could not be mispronounced, and it could not resemble anything else or be associated with anything but Kodak. [cite web
title=Rochester's History
url=http://www.vintageviews.org/vv-tl/biographies/biography.html#georgeeastman
work=George Eastman
accessdate=2007-02-02]

By 1896, 100 Kodak cameras had been sold. The first Kodak cost $25. In an effort to bring photography to the masses, Eastman introduced the Brownie in 1900 at a price of just $1. It became a great success.

In 1925, Eastman gave up his daily management of Kodak, to become chairman of the board. He thereafter concentrated on philanthropic activities, to which he had already donated substantial sums. He was one of the major philanthropists of his time, ranking only slightly behind , , and a few others, but did not seek publicity for his activities. He concentrated on institution-building and causes which could help people's health. He donated to the , establishing the and ; to ; and to the (MIT), donations which provided the capital to build several of their first buildings at their second campus along the Charles River.

In his final two years, Eastman was in intense pain, caused by a degenerative disorder affecting his spine. He had trouble standing and his walking became a slow shuffle. Today it might be diagnosed as , a narrowing of the spinal canal caused by in the vertebrae. Eastman grew depressed, as he had seen his mother spend the last two years of her life in a wheelchair from the same condition. On , , Eastman committed . [ [http://www.nndb.com/people/980/000086722/ - George Eastman Biography] (2006) nnbd.com.] He left a that read, "To my Friends, My work is done. Why wait?" [ [http://www.corsinet.com/braincandy/dying3.html - Famous Suicide Notes] (2006) corsinet.com.] His funeral was held at St. Paul's Episcopal Church in Rochester. Eastman, who never married, was buried on the grounds of the company he founded at in Rochester, New York.

] The has a building dedicated to Mr. Eastman, in recognition of his support and substantial donations. He endowed the of the University of Rochester.

MIT has a plaque of Eastman (the rubbing of which is traditionally considered by students to bring good luck) in recognition of his donation. Eastman also made substantial gifts to the and the . Upon his death, his entire estate went to the University of Rochester, where his name can be found on the Eastman Quadrangle of the River Campus. His former home at 900 East Avenue in Rochester, New York was opened as the in 1949. On the 100th anniversary of his birth in 1954, Eastman was honored with a postage stamp from the United States Post Office.

Eastman had a very astute business sense. He focused his company on making film when competition heated up in the camera industry. By providing quality and affordable film to every camera manufacturer, Kodak managed to turn its competitors into "de facto" business partners.

The was opened in 20 November 1931 by the American Ambassador in the presence of . The building, which resembled the Rochester Dispensary, was totally integrated into the and included three wards for oral, ear, nose, and throat and cleft lip and palate surgery and was dedicated to providing dental care for children from the poor districts of central London. [ [http://www.eastman.ucl.ac.uk/about/inside_instit/history_edi/index.html - History of the Eastman Dental Institute] (2007) eastman.ucl.ac.uk ]