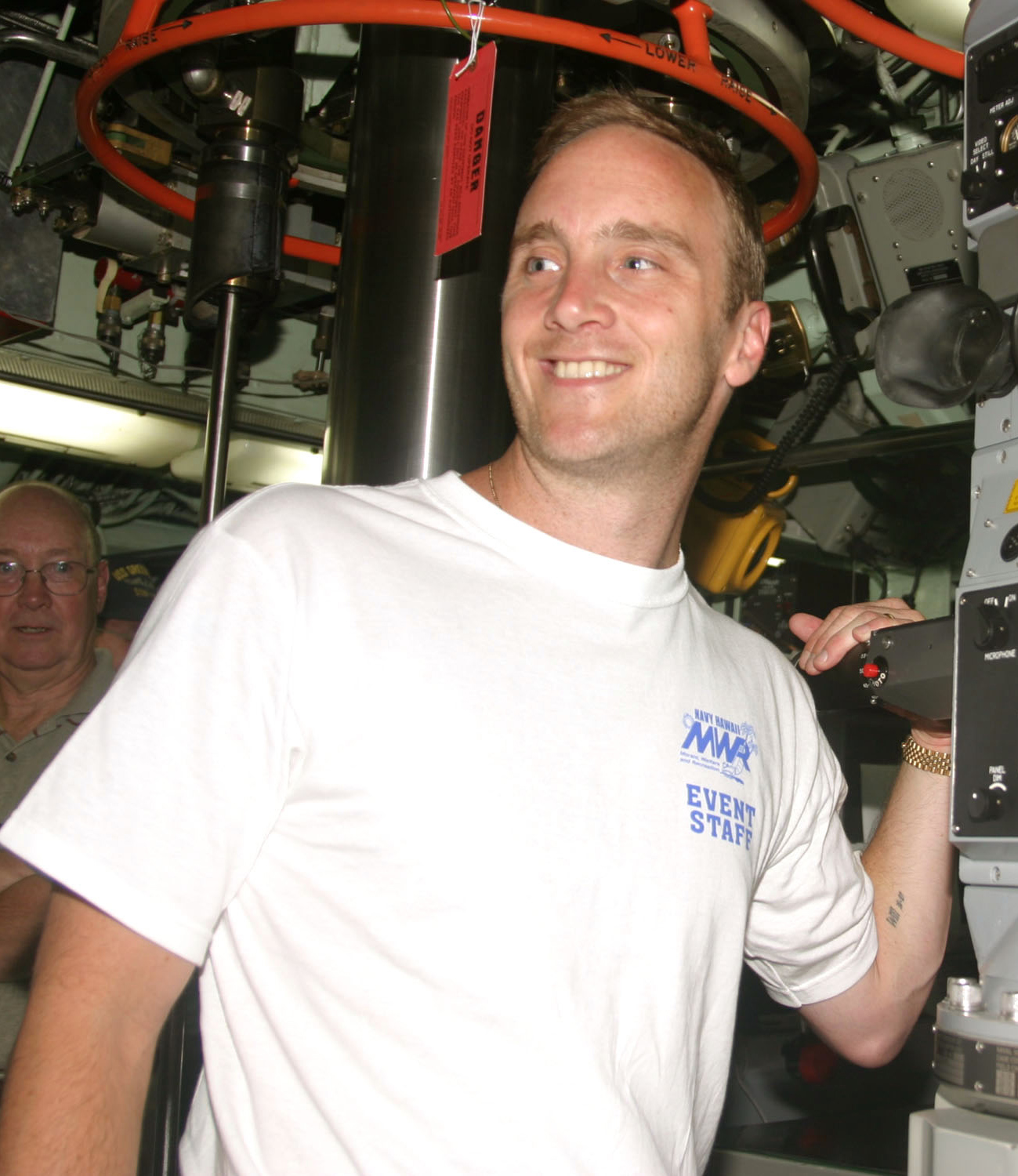 Jay Mohr (born Jon Ferguson Mohr on , ) is an American actor and .

Jay Mohr was born in , as the son of Jean, a , and Jon Mohr, a marketing executive. [ [http://www.filmreference.com/film/63/Jay-Mohr.html Jay Mohr Biography (1970-) ] ] He is of German and Irish descent. He has two sisters, Julia and Virginia. He also has one son, Jackson, from his six-year marriage with former model . He married actress on . [ [http://www.people.com/people/article/0,,20005554,00.html Jay Mohr Marries Las Vegas Star Nikki Cox - Marriage, Weddings, Jay Mohr, Nikki Cox : People.com ] ]

Mohr appeared as a featured player for the 1993-94 and 1994-95 seasons of "". His 2004 , "" (ISBN 1-4013-0006-5), details this tumultuous period of his life, including his battle with chronic panic attacks. Though his potential was appreciated by "SNL" creator/producer , Mohr was impatient with his progression to full cast member, and left the show on bad terms. He has since reconciled with Michaels.

Mohr had a recurring role in the first season of "" as 's brother, Wayne. Mohr's first major film role was in 1996 when he played the conniving Bob Sugar, a sleazy sports agent in "", followed in 1997 by a starring role in "". In 1999, Mohr starred in the television series "Action", in which he played sleazy film producer Peter Dragon. Mohr later hosted a talk show on entitled "" which ran briefly in 2001 before being cancelled. He was also the voice-over artist for 's "". Mohr has also appeared in movies such as "", "", "Go", and "".

In 2003 and 2004, Mohr created, hosted, and was of 's "" program. The show aired for three seasons, but was cancelled near the end of the third season due to poor ratings, only to be renewed later. Mohr was very vocal toward NBC concerning its cancellation, [ [http://www.realityblurred.com/realitytv/archives/last_comic_standing_3/2004_Oct_08_finale_pulled reality blurred + Last Comic Standing 3 finale pulled, maybe; Jay Mohr didn't want third season ] ] and did not return for the show's fourth season in 2006. Mohr was replaced with new host Anthony Clark, but he is credited as a . On the season finale of "Last Comic Standing 4", Jay performed as a guest . He had a recurring role on on the TV series "", which has since developed into a regular role. Mohr also starred in an episode of the hit sitcom Scrubs - "My Own Private Practice Guy" in 2003.

Mohr has contributed frequently to "" as a caller and has guest hosted for Rome when the latter is on vacation. Mohr's sardonic wit and knowledge of clone slang has endeared him to the Jungle audience. His nickname on the show is "Slam Man" and Rome often lets him promote his upcoming comedy club appearances. Mohr got 7th place in the 2007 and 6th place in the 2008 . Jay is also known to do "drive-by" call-in's to the show to usually promote one of his stand-up shows or live events.

Mohr was the Master of Ceremonies at 2007. He was featured in three commercials for , where Mohr plays the agent for Diet Pepsi (the can), making deals with Diddy, and a celebrity poker appearance.

Mohr can be heard as a semi-regular guest on the and shows on . Mohr considers of one of his closest friends.

Mohr is often a celebrity caller to "", where he talks about sports and rips on the "clones." Rome's nickname for him is the Slam Man. Jay guest hosted the "" on August 13, 2007 when Rome was on vacation. During the show, Mohr made a joke about the city of Vancouver saying it looked "so much like Hong Kong," referring to Vancouver's large Asian population. Mohr also guest hosted for Rome on April 11, 2008, July 7, 2008 when he slowly drowned out Joe in the OC with the Lollipop Guild song and most recently on August 20, 2008.

He hosted and performed at the closing-night festivities of the conference at the Anaheim Convention Center, CA on August 4.

As of , Jay is hosting a [http://www.youtube.com/user/TurboTax Tax Laugh] contest on for American software maker .