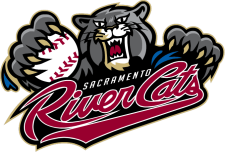 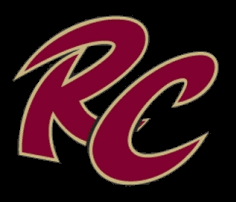 The River Cats play at , located in West Sacramento. The team began play in 1978 as the Vancouver Canadians, and played their home games at until the 1999 season. Following that season, in which they won the , the team was purchased by a group led by Art Savage and moved to Sacramento for the 2000 season.

Sacramento has led all of minor league baseball in attendance during each of its first eight seasons at Raley Field. The team averaged approximately 10,000 fans per game during the 2007 regular season, for a total attendance figure of 710,235. [ [http://www.rivercats.com/news/index.html?article_id=859 "River Cats Top PCL, Minor Leagues in Attendance."] Sacramento River Cats. Retrieved on 13 September 2007.]

Since the arrival of the River Cats at Raley Field, they have led all Minor League Baseball in attendance every year.

In 2007 they won the Pacific South Division and league championships again, and defeated the in that year's on September 18 by a score of 7–1. The River Cats repeated as division, league, and class champions in 2008.

This list does not include MLB players who were in Sacramento on a rehabiliation assignment while on the .