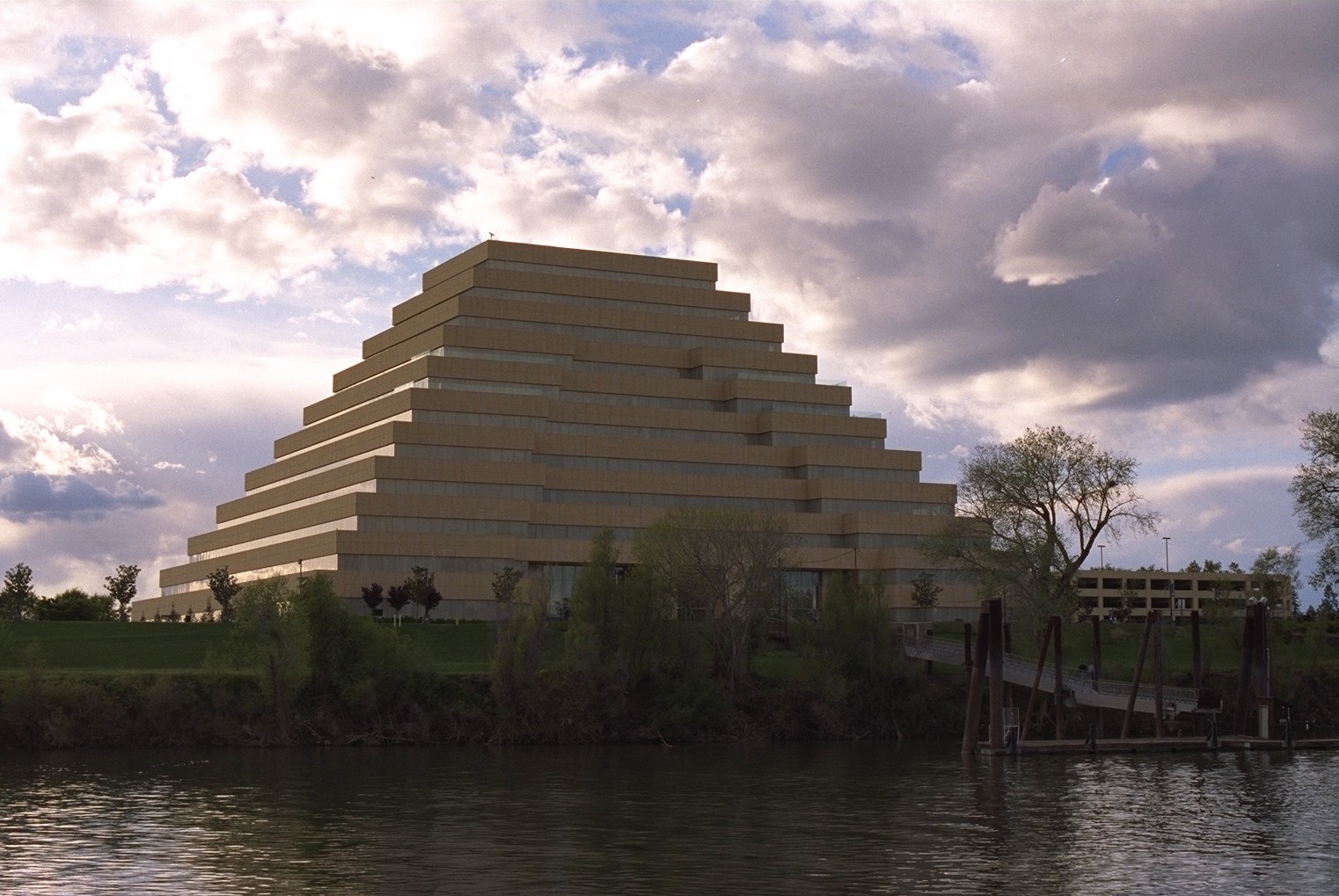 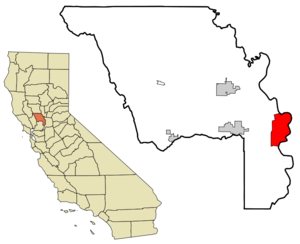 mapsize = 250x200px
map_caption = Location in Yolo County and the state of

West Sacramento is part of the Sacramento&ndash;Arden-Arcade&ndash;Roseville Metropolitan Statistical Area which has a population of approximately 1,796,857. [ [http://www.census.gov/population/www/cen2000/briefs/phc-t29/tables/tab01a.pdf Population in Metropolitan and Micropolitan Statistical Areas 2000 Census] ] Major industries to the region include agriculture and transportation.

In 1844, John Schwartz, a Flemish traveler, was the first Euro-American to permanently settle in the area of West Sacramento. He built a shack on the west bank of the Sacramento River six miles south of its connection with the American River. John, with the help of his brother George, founded a salmon fishery along the river. In addition to the fishery, they also found the soil to be fertile and began farming and raising livestock. The announcement of the discovery of gold at in 1848 brought a multitude of miners to the region.

In 1846, a man named James McDowell bought convert|600|acre|km2 from John Schwartz. With his wife, Margaret, and their three daughters, McDowell settled in the area we know today as Broderick. The McDowell family experienced first-hand the violence that the gold rush era brought with it. In May of 1849, James McDowell was shot and killed in a barroom argument that he had supposedly started. With the loss of the sole supporter of the McDowell family, Margaret needed to find a way to provide for her family.

In October 1849, Margaret hired a land surveyor to map out convert|160|acre|km2, which was then divided into forty one blocks. She sold individual lots within this platted area which she named the "Town of Washington". The first lot was sold to August W. Kaye for $500. During its first ten years, the rural Town of Washington went through a significant increase in business development and shipping activity. One of the first businesses to be established in the town was the California Steam Navigation Company, which was attracted to the area in 1859 by how close the Sacramento River is to it. Other businesses in early Washington included hotels, saloons, and restaurants catering to the needs of people passing through. Many of the travelers making the treacherous journey through the marshlands on their way to Sacramento were appreciative of the rest stop at the Town of Washington.

While Sacramento began to urbanize on the other side of the river, early West Sacramento found its hand at agricultural development. Salmon, sturgeon, catfish, eel, crayfish, and clams proved to be lucrative in this region as fisherman soon found. The river settlement was flourishing, stocking fish markets not only in Sacramento, but in San Francisco as well. In addition, the rich soil of the valley produced abundant crops of com, melons, cucumbers, and sweet potatoes The dairy industry also established roots in West Sacramento around this time.

One of the area's most well known dairy farmers was Mike Bryte. Bryte came to California in 1849 to try his hand at gold mining. He didn't make a fortune in gold, but was able to purchase a dairy farm with his findings. When the California Steam Navigation Company came to Washington, Bryte used the steamships to carry his dairy products to various markets within the region. Profits from this allowed Bryte to expand his holdings. Bryte was able to own several thousand acres of land in the area to farm on, as well as raise his many livestock on. Mike Bryte's influence in the community was marked by his election to the Board of Supervisors and later as sheriff. During the 20th century, Mike Bryte's property was divided and became known as the community of Bryte.

In time, the region began to develop. The Town of Washington was renamed Broderick in honor of U. S. Senator . After 1900, the three communities known as Bryte, Broderick, and West Sacramento were cumulatively known as "East Yolo". From 1900 to 1920, the population of this area doubled from 1,398 to 2,638.

Officially incorporated as a city in 1987, these communities are what the City of West Sacramento is based upon.

In June 1963, the Port of Sacramento was opened to deep sea traffic with the completion of the Deep Water Ship Channel. The project had been authorized by Congress in 1946 and construction commenced in 1949.

West Sacramento, which lies in , is separated from the city of and by the . West Sacramento, incorporated in 1987, consists of 3 communities that were originally distinct towns, Broderick, , and West Sacramento (originally just the community north of the port canal and south of the railroads), as well as the Southport area.

The Southwest community originally consisted of few homes, but now has a considerable population that resulted from a housing boom in the early 1990s. After the housing boom of the early 2000s, however Southport can now be broken into 5 areas: Linden, Gateway, Arlington Oaks, Bridgeway, and the Country, with Bridgeway and Gateway being the newest additions to the city.

West Sacramento is also where / are housed on KOVR Drive.

The play in West Sacramento at

West Sacramento is the home of the Academy and Museum. [http://www.chp.ca.gov/offices/offices.html] Also, there are efforts to move the California Highway Patrol official headquarters from (in ) to West Sacramento (in ). [http://cbs13.com/local/local_story_057135521.html]

A brand new is located on Evergreen Avenue between West Capitol Avenue and US 50. An Inn is located off the Reed Avenue exit off of Interstate 80. There is also a Best Western and a Motel 6 in town. For many years West Sacramento boasted that it had over 1000 hotel rooms; most of them less than classy. West Sacramento is also home to Wag Hotel, an exclusive pet hotel which caters to dogs and cats in an upscale boarding facility located on Enterprise Blvd.

, a major grocery store in California, has its headquarters in West Sacramento.