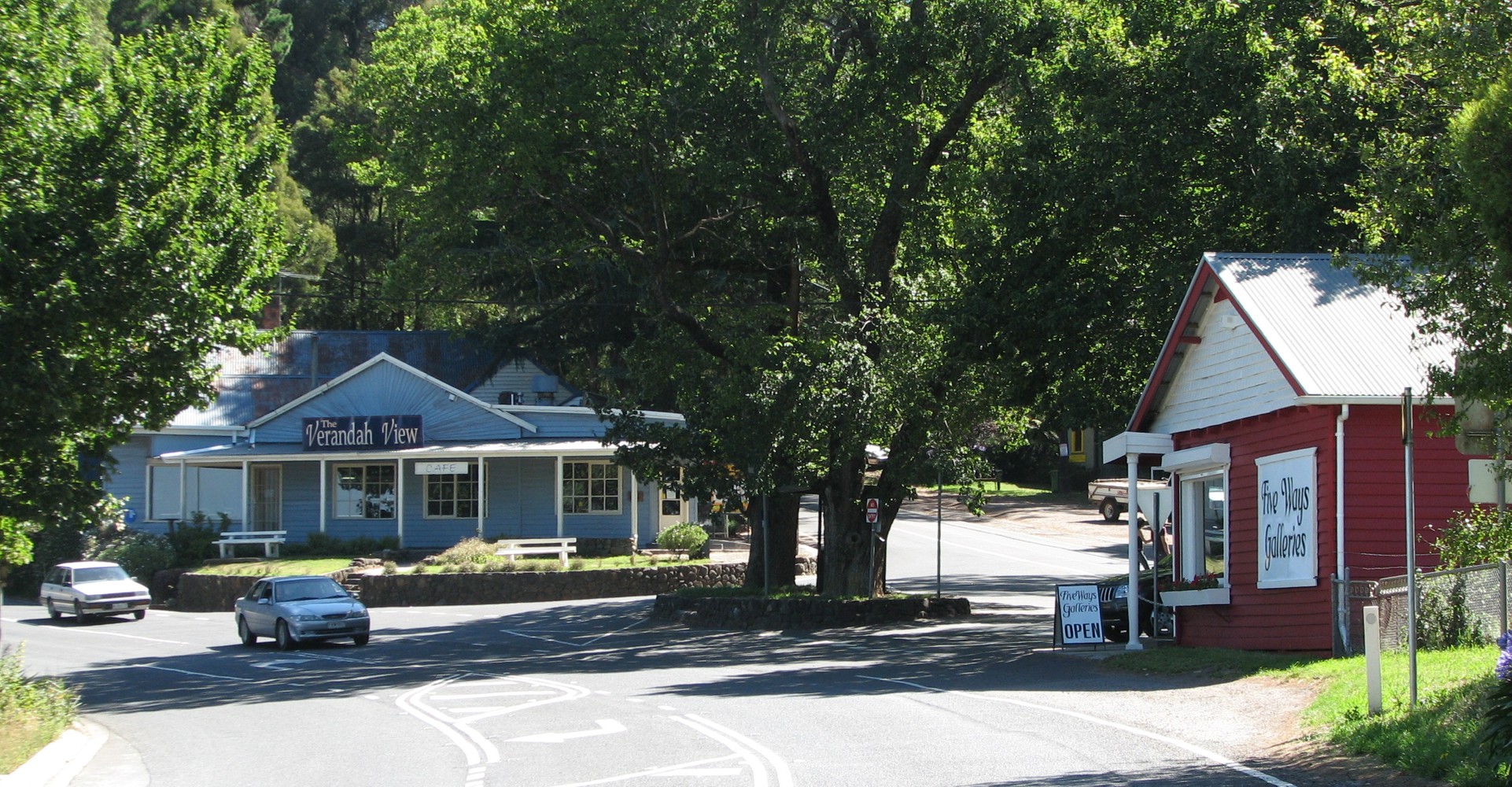 Kalorama (from the Greek for 'beautiful view') is a located in the northern inside the . The township lies roughly 40 km east of Melbourne, in Victoria, . It was first settled by Europeans in and around 1855 when Isaac Jeeves, Mathew Child and Jabez Richardson took up selections. The traditional custodians of the area are the of the nation.

The Post Office opened on 1 October 1909 but was known as Hand's Corner until 1910 then Mount Dandenong North until 1926.

The area, renowned for its beauty, is the site of a famous lookout point named "Five Ways" whick overlooks Kalorama Park, , the National Rhododendron Gardens, and the R.J. Hamer . Nearby attractions include Sanctuary, Olinda Falls, The Five Ways Galleries, and a range of tea-rooms, cafes and stores.

The forests of the region are dominated by various eucalypt species including Mountain Ash "()", the tallest known . The local wet sclerophyll forests form habitat for many species of native bird including the Superb Lyrebird "()" which can be sometimes heard voicing its characteristic mimicry from the deeper gullies and south-eastern aspects.

The area has featured in the work of many Australian artists, including .=References=