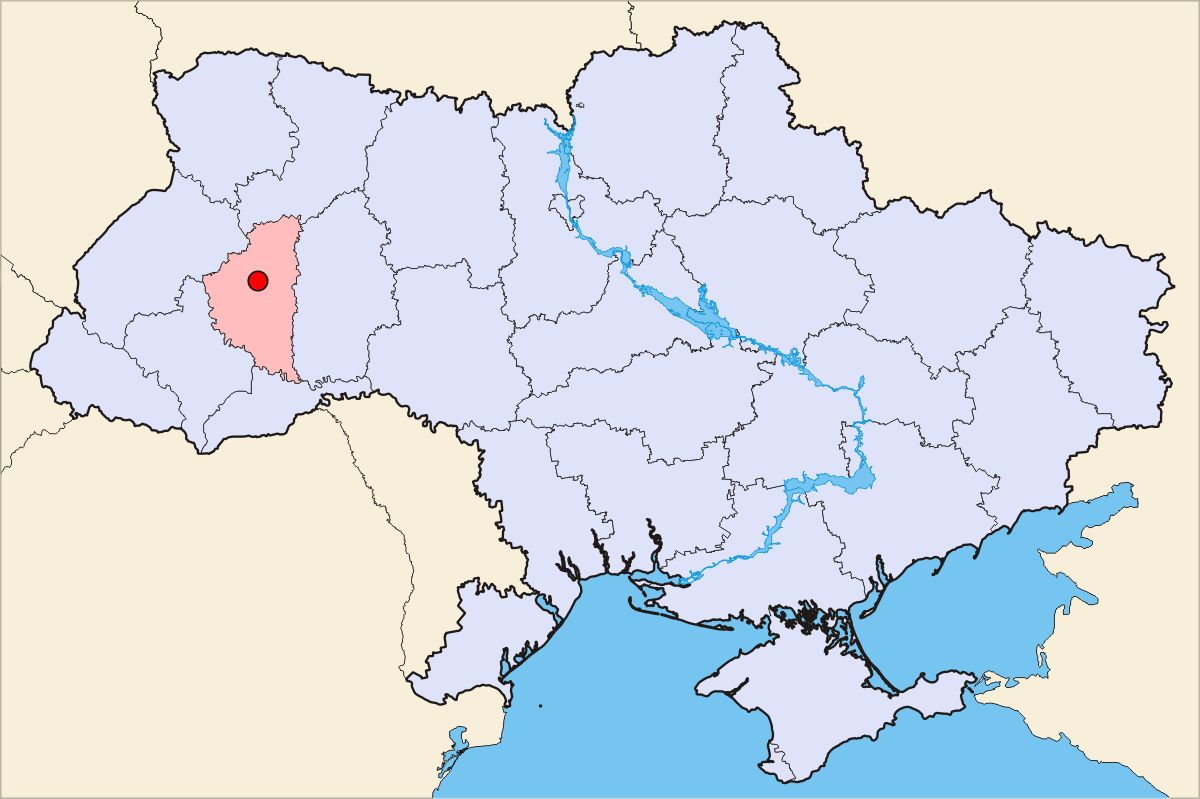 The city is the administrative center of the (province), as well of the surrounding (district) within the oblast. However, Ternopil is a , thus being subject directly to the oblast authorities rather to the raion administration housed in the city itself.

In the 17th century the town was almost wiped from the map in the which drove out or killed most of its Jewish residents. Ternopil was almost completely destroyed by Turks and Tatars in 1675 and rebuilt by Aleksander Koniecpolski but did not recover its previous glory until it passed to , the wife of king in 1690. The city was later sacked for the last time by Tatars in 1694, and twice by in the course of the in 1710 and the in 1733. In 1747 invited the and founded the beautiful late Dominican Church (today the Cathedral of the Immaculate Conception of The Blessed Virgin Mary of the Ternopil-Zboriv eparchy of the ). The city was thrice looted during the (1768–1772), by the confederates themeselves, by the kings army and by Russians. In 1770 it was further devastated by an outbreak of .
[

thumb| before ] In 1772 the city came under n rule after the . At the beginning of the 19th century the local population put great hopes into , in 1809 the city came under Russian rule, which created to "Ternopol krai" there. In 1815 the city (then with 11,000 residents) returned to Austrian rule in accordance with the . In 1820 expelled from by Russians established a gymnasium in the town. In 1870 a rail line connected Tarnopol with , accelerating the city's growth. At that time Ternopil had a population of about 25,000.

During the city passed from German and n forces to several times. In 1917 it was burnt down by fleeing Russian forces. After the dissolution of the Austro-Hungarian Empire the city was proclaimed part of the on . During the it was the country's capital from to after was captured by Polish forces.

From 1922 to September 1939, it was the capital of the that consisted of 17 s. The policies of the Polish authorities, especially the assimilationist ethnic policies, affected all spheres of public life. Ukrainians, who according to the 1939 Statistical Yearbook of Poland, made less than half of voivodship's population, were restricted in their rights and were prosecuted for any attempts to oppose the . This created a strong backlash and strengthened the position of the militant whose local Ternopil branch was led by and , the future leader of OUN,

During the Polish Defensive War it was annexed by the and attached to the . The Soviets continued the campaign against the Organization of Ukrainian Nationalists aided by the information given to them by the former Polish authorities.

Since 1991 Ternopil is a part of independent Ukraine and along with other cities of Halychyna is an important center of Ukrainian national revival.

settled in Ternopil beginning at its founding and soon formed a majority of the population. During the 16th and 17th centuries there were 300 Jewish families in the city. Among the towns destroyed by during his march of devastation from through Galicia was Tarnopol, the large Jewish population of which carried on an extensive trade. Shortly afterward, however, when the had been subdued by John III of Poland, the town began to prosper anew, and its Jewish population exceeded all previous figures. It may be noted that Hasidism at this time dominated the community, which opposed any introduction of . During the troublous times in the latter part of the eighteenth century the city was stormed (1770) by the adherents of the Confederacy of Bar, who massacred many of its inhabitants, especially the Jews.

After the second partition of Poland, Ternopil came under n domination and was able to continue his efforts to improve the condition of the Jews there, which he had begun under Russian rule. In 1813 he established a Jewish school which had for its chief object the instruction of Jewish youth in German as well as in Hebrew and various other branches. Controversy between the traditional Hasidim and the modernising which this school caused resulted four years later in a victory for the latter, whereupon the institution received official recognition and was placed under communal control. Since 1863 the school policy was gradually modified by Polish influences, and very little attention was given to instruction in German. The "", opened by in 1819, also caused dissensions within the community, and its rabbi, , was forced to withdraw. This dispute also was eventually settled in favor of the Maskilim. As of 1905, the Jewish community numbered 14,000 in a total population of 30,415. The Jews were engaged principally in an active import and export trade with Russia through the border city of .