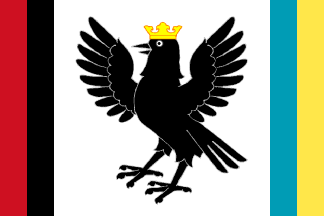 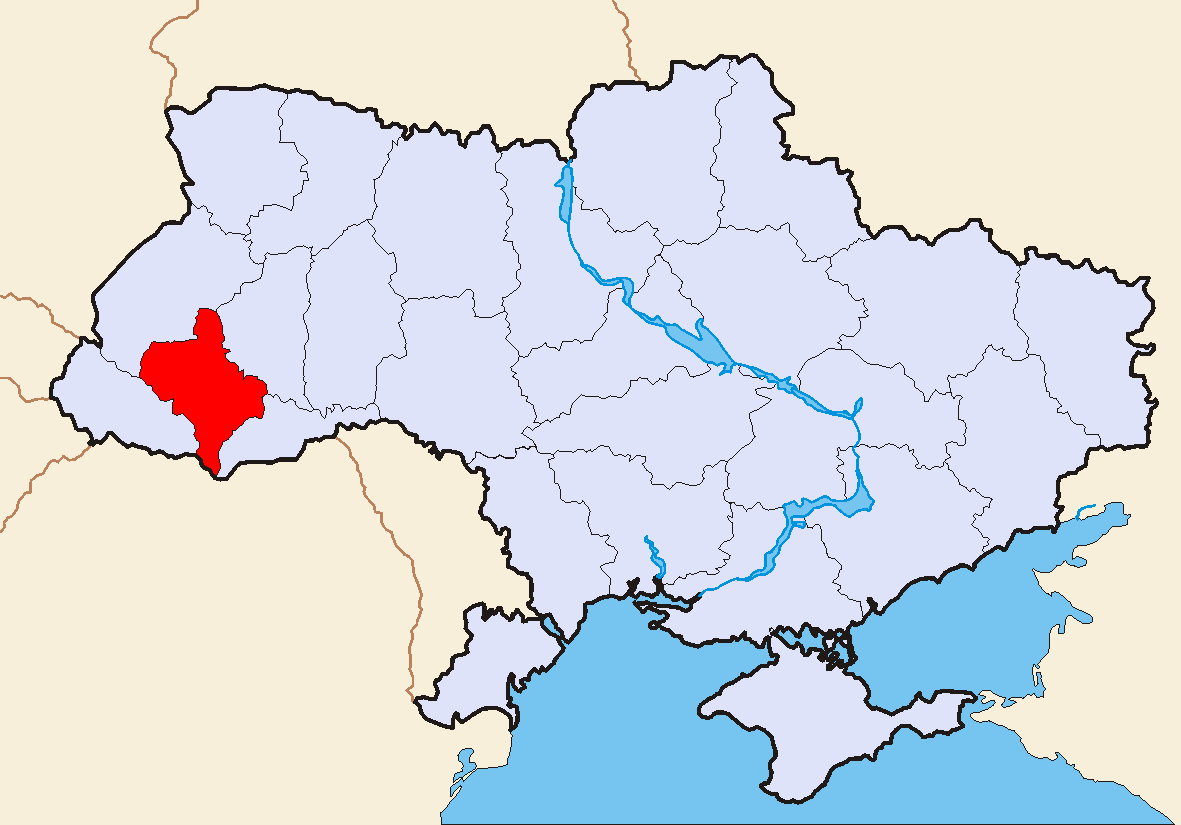 Ivano-Frankivsk Oblast ( _uk. Івано-Франківська область, translit. "Ivano-Frankivs’ka oblast’"; also referred to as Ivano-Frankivshchyna) is an oblast (province) in western . Its administrative center is .

The rise in the southern and western parts of the oblast.

* The most recent monument of the cultural heritage was erected in the city of in Pokuttia. The museum "Pysanka" was built in 2000 and is the unique one in the world.
* Another interesting historical site is the cavern complex in the . The site is commemorated to the legendary freedom fighter Olexa Dovbush who in the legend fights against the Polish . The rock complex is located about 7 miles south west from near village of .
* One more cultural site is located in the north of the Oblast in the small city of . Here is located an old church, the Church of the Holy Spirit, built back in 1598.

The Ivano-Frankivsk Oblast is administratively subdivided into 14 (s) as well as 5 cities (municipalities) which are directly subordinate to the oblast government: , Kalush,
, , and the administrative center of the oblast, .