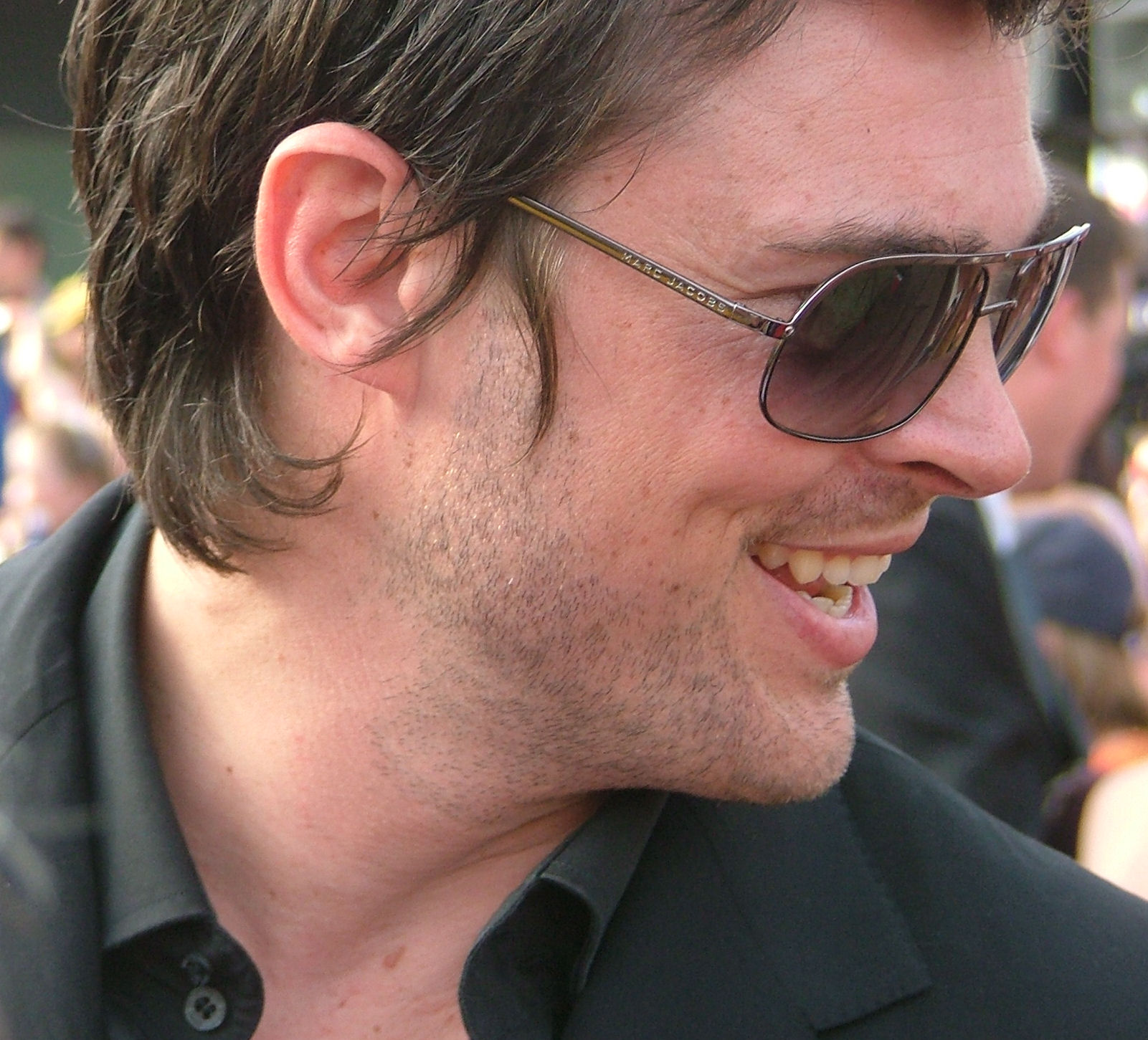 Karl-Heinz Urban (born , ) is a New Zealand . He is best known for playing in the and installments of 's "The Lord of the Rings" trilogy, the Russian assassin Kirill in "", and for lead roles in Viking adventure "Pathfinder", and the movie adaptation of video game "Doom". He also won acclaim for his performances in New Zealand films "" and "".

Karl Urban was born in Wellington, , the son of a goods manufacturer. [ [http://www.filmreference.com/film/66/Karl-Urban.html Karl Urban Biography (1972-) ] ] He attended where he showed an early love for public performance. His first acting role was when he was eight he had a line on a television show. However, he did not act again until after high school. He then went on to Wellington College. Upon leaving High School Karl was offered a role in the hit New Zealand TV-series "" playing homosexual paramedic Jamie Forrest. After appearing on the show for the 1993-1994 season he attended for one year, then left to pursue his acting career. Over the next few years, he landed several theater roles in the Wellington area. Eventually, he moved to where he was offered many guest roles in local shows. One of his first roles was that of a heroin addict in police drama "Shark In the Park".

As well as appearing in films and television shows, Urban had various roles in theatre productions and TV advertisements. In February/March 1998, he was in a play called "The Herbal Bed" at the Maidment Theatre in Auckland. In August 1998, he played Mark Antony in 's production of "Shakespeare's Julius Caesar". The following year he appeared in the Auckland Theatre Company's production of New Zealand classic "".

Urban was seen on the internationally syndicated American TV series ' and on its ', in which he played both Cupid and Julius Caesar from 1996 to 2001. Both shows were filmed in New Zealand. He won the New Zealand Film and TV Awards for his starring role in the offbeat rural romance "". Urban later won acclaim for his portrayal of policeman Nick Harvey in "", a dramatisation of New Zealand's Aramoana Massacre.

Urban's Hollywood break came with his role in the 2002 horror film "Ghost Ship". Since then, Karl has worked on many blockbusters including "The Lord of the Rings" trilogy (in which he played of Rohan), "The Bourne Supremacy" and"" with and .

The speculated that Urban was one of several actors being considered for the part of British secret service agent 007 in "Casino Royale", directed by fellow New Zealander . Website filmforce.com expressed mixed feelings over whether he would make the best Bond. "While darkly handsome, he's a bit elfish-looking for Bond. He's the right age, is recognisable, but not yet a big name and had proven himself adept at genre fare. But does Urban have the gravitas and flair needed for Bond?" The actor selected for the part was .

Urban played John "Reaper" Grimm, one of the lead characters in Universal Pictures' "Doom" which was released on , . Following his role in "Doom", he played the lead in the adventure "Pathfinder", which is regarded as a box office disappointment.