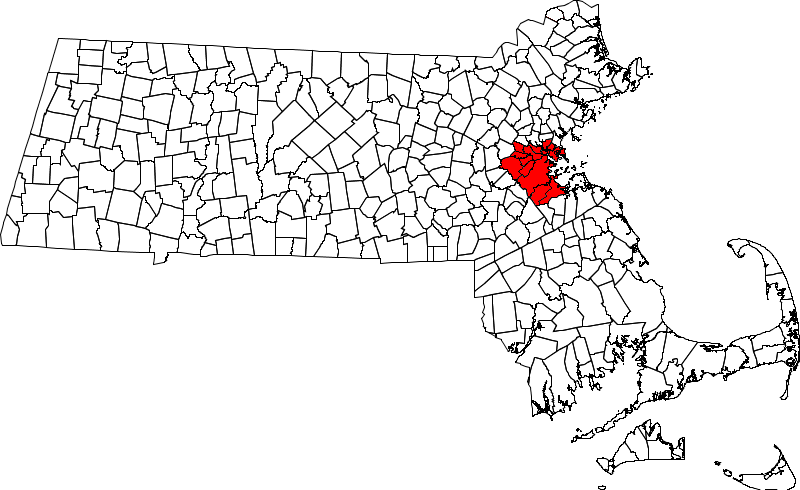 Area code 857 is an overlay of parts of . It was added to create more s. Consequently, it is mainly used for .

The following table lists all local exchanges for area code 857: