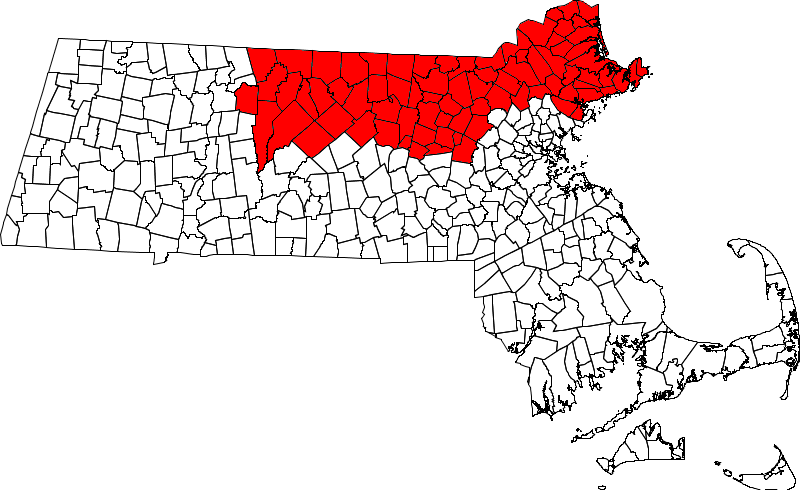 The following table lists all local exchanges for area code 978: