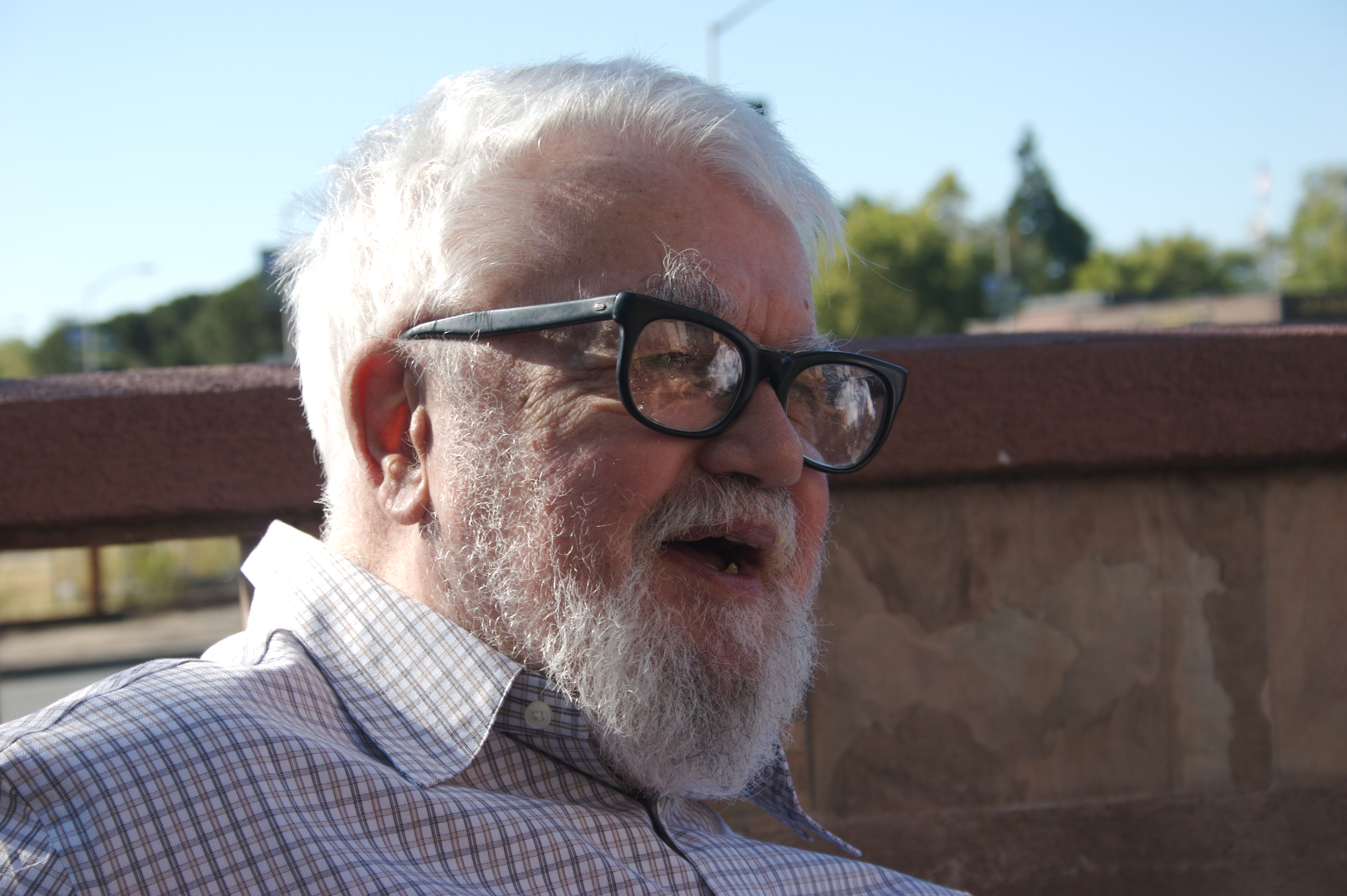 John McCarthy (born , , in , ), is an American and who received the in 1971 for his major contributions to the field of (AI). He was responsible for the coining of the term "Artificial Intelligence" in his 1955 proposal for the 1956 and is the inventor of the Lisp programming language.

John McCarthy was born in Boston on September 4, 1927 to two immigrants, John Patrick and Ida Glatt McCarthy. The family was forced to move frequently during the depression, until McCarthy's father found work as an organizer for the in . McCarthy showed an early aptitude for mathematics; in his teens he taught himself mathematics by studying the textbooks used at the nearby (Caltech). As a result, when he was accepted into Caltech the following year, he was able to skip the first two years of mathematics.

Receiving a B.S. in Mathematics in 1948, McCarthy initially continued his studies at Caltech. He received a Ph.D. in Mathematics from in 1951 under . After short-term appointments at Princeton, Stanford, Dartmouth, and MIT, he became a full at Stanford in 1962, where he remained until his retirement at the end of 2000. He is now a Professor Emeritus.

McCarthy championed for Artificial Intelligence. In 1958, he proposed the , which inspired later work on question-answering and logic programming. Based on the , Lisp rapidly became the programming language of choice for AI applications after its publication in 1960 [cite journal|title=Recursive Functions of Symbolic Expressions and Their Computation by Machine|last=McCarthy|first=John|journal=CACM
volume=3|issue=4|pages=184–195|url=http://portal.acm.org/citation.cfm?id=367199] . He helped to motivate the creation of at MIT, but left MIT for in 1962, where he helped set up the , for many years a friendly rival to Project MAC.

In 1961, he was the first to publicly suggest (in a speech given to celebrate MIT's centennial) that computer technology might lead to a future in which computing power and even specific applications could be sold through the business model (like or ). This idea of a computer or information utility was very popular in the late 1960s, but faded by the mid-1970s as it became clear that the hardware, software and telecommunications technologies of the time were simply not ready. However, since 2000, the idea has resurfaced in new forms. See .

From 1978 to 1986, McCarthy developed the circumscription method of .

John McCarthy often comments on world affairs on the forums. Some of his ideas can be found in his [http://www-formal.stanford.edu/jmc/progress/ sustainability web page] , which is "aimed at showing that human material progress is desirable and sustainable".