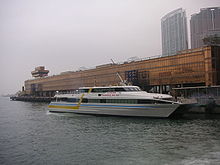 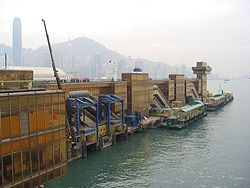 Several ferry companies operate routes that depart from the China Ferry Terminal, including: