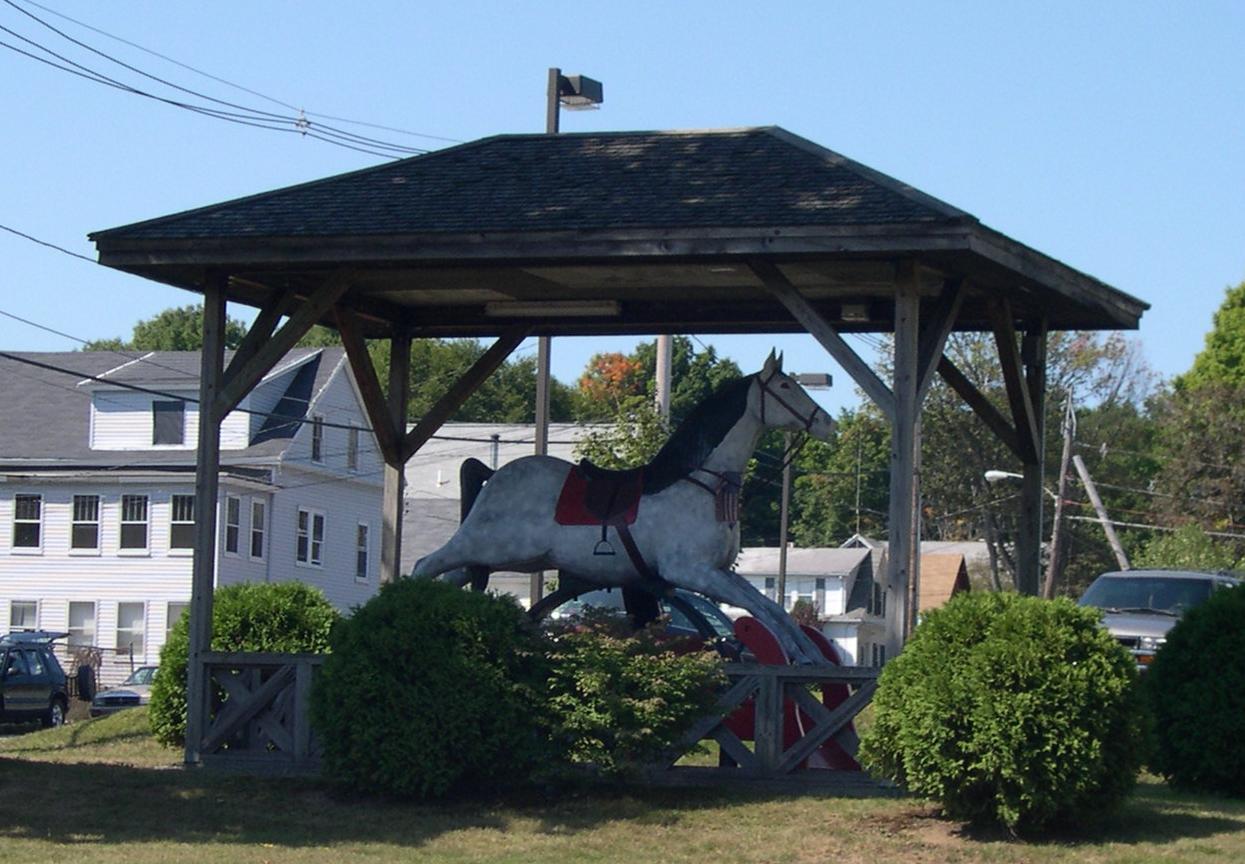 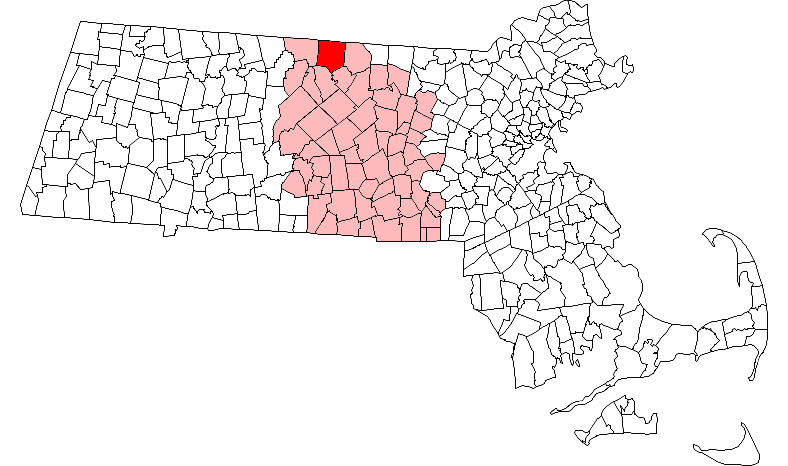 Winchendon is a town in Worcester County, , USA. The population was 9,611 at the 2000 census. Home to Winchendon State Forest, the town includes the village of Waterville.

For geographic and demographic information on the Winchendon, please see the article Winchendon (CDP), .

Winchendon is a small town in north-central Massachusetts, originally the country of the Indians, and then the Nipnet/ Tribe.

The House of Representatives made the grant of New Ipswich Canada, now Winchendon, on , in answer to a petition from Lt. Abraham Tilton of Ipswich. The petition was on behalf of veterans or surviving heirs participating in the 1690 expeditions against Canada. Winchendon was officially incorporated in 1764, named after a town in , . The provided for mills, and at one time Winchendon produced so many wooden shingles that it was nicknamed Shingletown.

Morton E. Converse started his business career in Converseville, New Hampshire, manufacturing acids. In 1873, he purchased a nearby mill to make wooden products. Apparently he started making toys there, but soon teamed with Orland Mason of Winchendon to form the Mason & Converse Company, which lasted until 1883. Converse then partnered with his uncle, Alfred C. Converse, and Converse Toy & Woodenware Company was formed. In 1887, the company changed its name to Morton E. Converse & Company. It remained in business until 1934.

The original Giant Rocking Horse was built in 1912 by Morton Converse. The 12’ grey hobby horse was named Clyde, and made from nine pine trees. It was a copy of the company’s #12 rocking horse. In 1914, Clyde entered the local parade to celebrate the town’s 150th anniversary. Clyde was moved to the railroad station for about 20 years. Then in 1934, he moved to the edge of the Toy Town Tavern for about 30 years. After that, he was put in storage and fell into disrepair. A , Clyde II, was sculpted in 1988 using the original as a model. He is now on display in a covered pavilion.

There were 3,447 households out of which 39.4% had children under the age of 18 living with them, 56.3% were married couples living together, 11.2% had a female householder with no husband present, and 28.1% were non-families. 22.3% of all households were made up of individuals and 9.8% had someone living alone who was 65 years of age or older. The average household size was 2.75 and the average family size was 3.23.