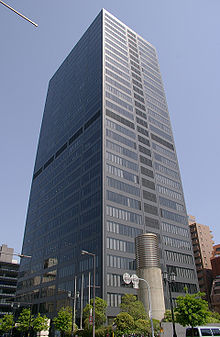 Established in 1892 in Osaka, Obayashi operates in Japan and other countries, especially Southeast Asia and Australia, as well as the United States and Europe. Major landmarks in Japan include Kyoto Station Building and Tokyo Broadcasting System (TBS) Center in Tokyo.