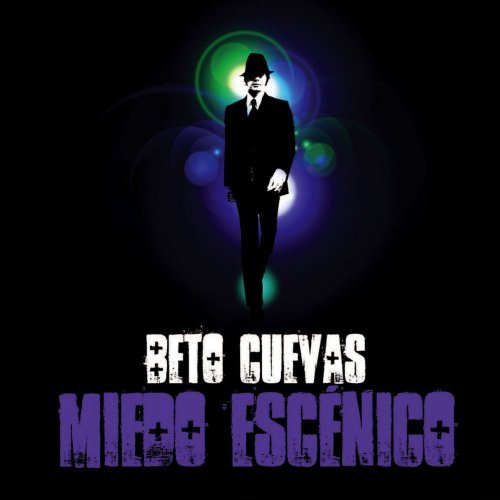 "Miedo Escenico", the first solo studio album by the Chilean singer and ex-member of the Chilean rock band , "Beto Cuevas". This album was released in Latin America in , and in the United States in , under the seal.

This is ' first solo album, post-La Ley. was a successful, Grammy-winning Chilean/Latin American band that Cuevas fronted from 1988 until 2005.To promote the album, Cuevas, along with his band consisting of musicians Ben Edwards, Lawrence Kats , and [ [http://www.impre.com/laopinion/entretenimiento/2008/10/3/beto-cuevas-al-margen-de-la-le-84853-1.html "Beto Cuevas, al margen de La Ley"] ] , initially toured several venues throughout the United States, followed by a small promotional tour in Argentina and Chile. The song was the first single to be launched from the record.

The album was produced by and Aureo Baqueiro and . Beto was also involved in several other aspects of the production, including song-writing, designing of the album artwork and directing the music video for the song Vuelvo. [ [http://www.reuters.com/article/musicNews/idUSN1934759720080920 "La Ley's Cuevas sets 'Stage' for solo debut.] ]