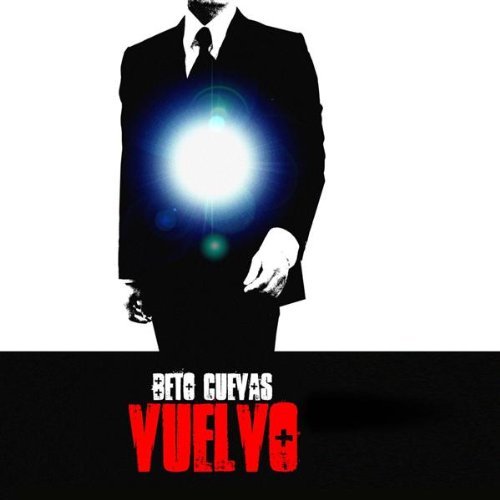 "Vuelvo" is a and song recorded by , Chilean singer and ex member of the internationally successful and Grammy-winning band and first single from his first solo studio album, "". Released as in in , . The song was written during by himself in . It was co-produced with and Aureo Baquerio.

This music video was filmed in in , and was directed by himself.