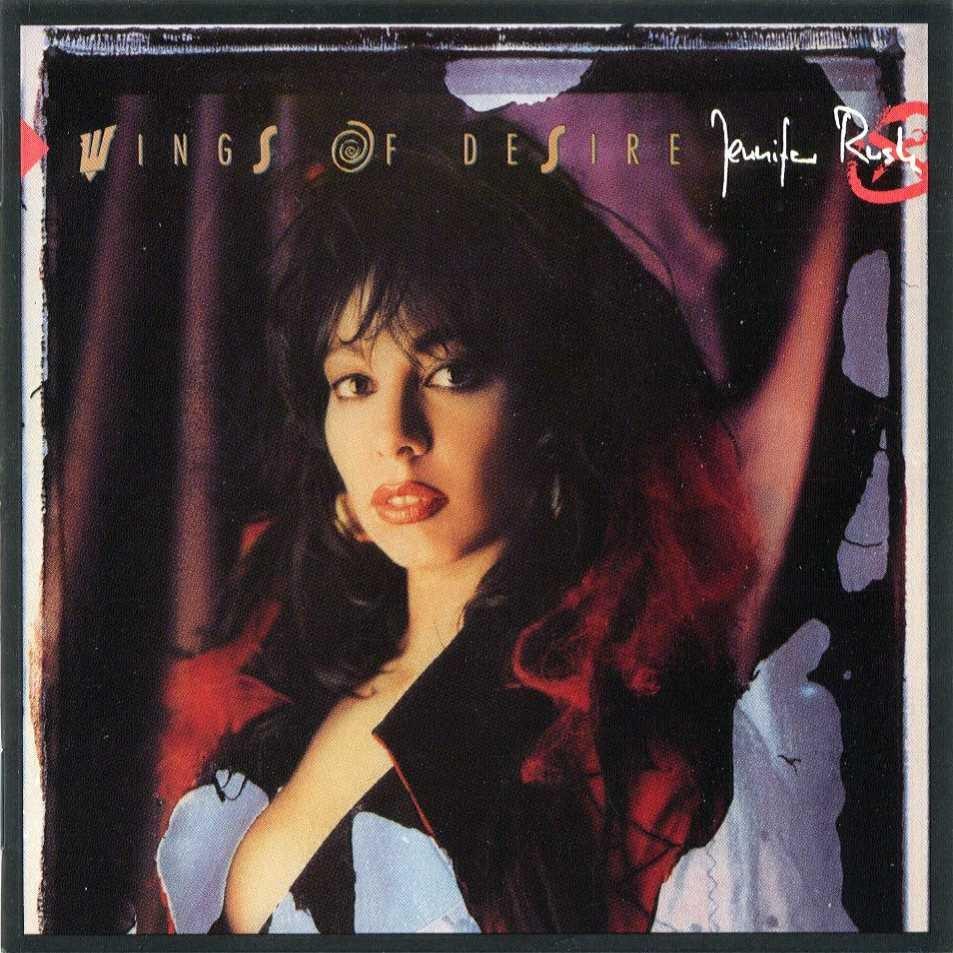 "Wings of Desire" is the fifth album released by American singer .

After working mainly with American writers and producers for her last two albums, Rush decided to bring her music back to Europe and collaborated with producers , and others, including a song ("Angel") written by affiliate . Released in late 1989, this album failed to sell as well as earlier albums, although it did make the top 20 in Germany and Switzerland. [http://home.arcor.de/jennifer-rush-discography/desire-frame.html] In the UK the album was released in April 1990 with the lead single "Higher Ground". [http://www.chartstats.com/songinfo.php?id=17438] It failed to chart despite her experiencing a mini-revival with the hit "" the previous year. [http://www.chartstats.com/songinfo.php?id=16430]

Title track "Wings of Desire" was released as a second single. [http://home.arcor.de/jennifer-rush-discography/desire-frame.html]

* The version also features the bonus track, "Where Can You Run".