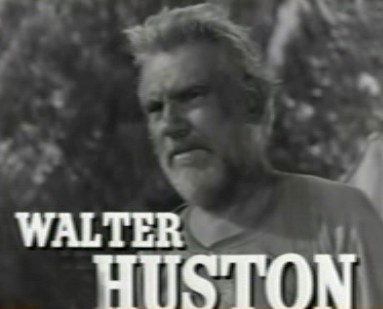 Born in , to an Ulster-Scottish father and a mother, he began his Broadway career in 1924, he achieved fame in character roles once talkies began in . His first major role was in 1929's "The Virginian", opposite . He was nominated for the in 1936 for "Dodsworth", in which he had appeared on Broadway two years earlier.

He died in Hollywood from an , one day after his 66th birthday.

Walter Huston has a star on the at 6626 Hollywood Blvd.