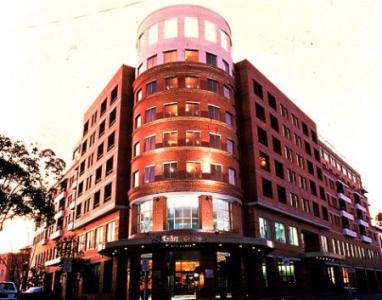 Medina on Crown is a modern apartment property, designed for guests who enjoy self-contained facilities but prefer to cater for themselves or go out for meals.

Rooms
Medina on Crown offers 85 spacious one and two bedroom apartments that are fully air conditioned and come with kitchen.

Restaurant
Restaurants are within the complex and many well-known cafes of Crown Street are within easy walking distance.

General
The hotel provides 4 conference or function rooms with a capacity for 10 to 200 persons, most featuring natural light. In addition, swimming pool, spa, gymnasium and leafy barbeque area is also available on site.