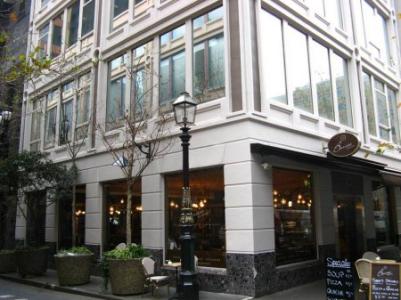 Rooms
The property offers spacious one, two and three bedroom-serviced apartments that have a kitchen area and are beautifully equipped with conventional oven, microwave and dishwasher.

General
The lounge and the dining room is an ideal place for small meetings, interviews or product displays. For those who prefer their own modes of transportation, the hotel provides favourable parking space at the premises.