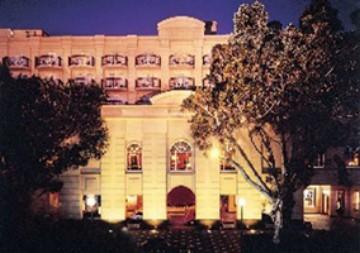 If you are looking for a comfortable stay amidst all the attractions and facilities, then Stamford Plaza Double Bay is the ideal place.

Location
The hotel is magnificently situated in Sydney's most exclusive harbour side village, adjacent to international luxury boutiques, alfresco cafes and exclusive restaurants. The property is also close to the city's attractions and premier sport venues.

Rooms
All of the 140 luxury guestrooms have either water views over Sydney Harbour, or overlook Double Bay Village or the immaculately manicured courtyard garden.

Restaurant
From practical to exceptional, guests can experience some of the finest dishes Sydney has to offer.

General
No matter what type or size of function, Stamford Plaza Double Bay has 11 function rooms to choose from for your meeting or conference. Furthermore, for recreation, an outdoor heated pool, sundeck and a gymnasium are on offer.