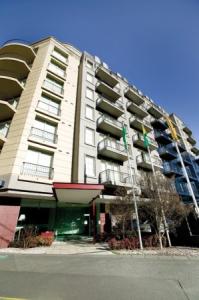 Quest on Chapel is situated only 3 kilometres from Melbourne's CBD. Conveniently located within minutes walk to Chapel Street's fashionable shopping and restaurants it is also within close proximity to Melbourne's sports and entertainment venues. Quest on Chapel offers 46 one and two bedroom serviced apartments.