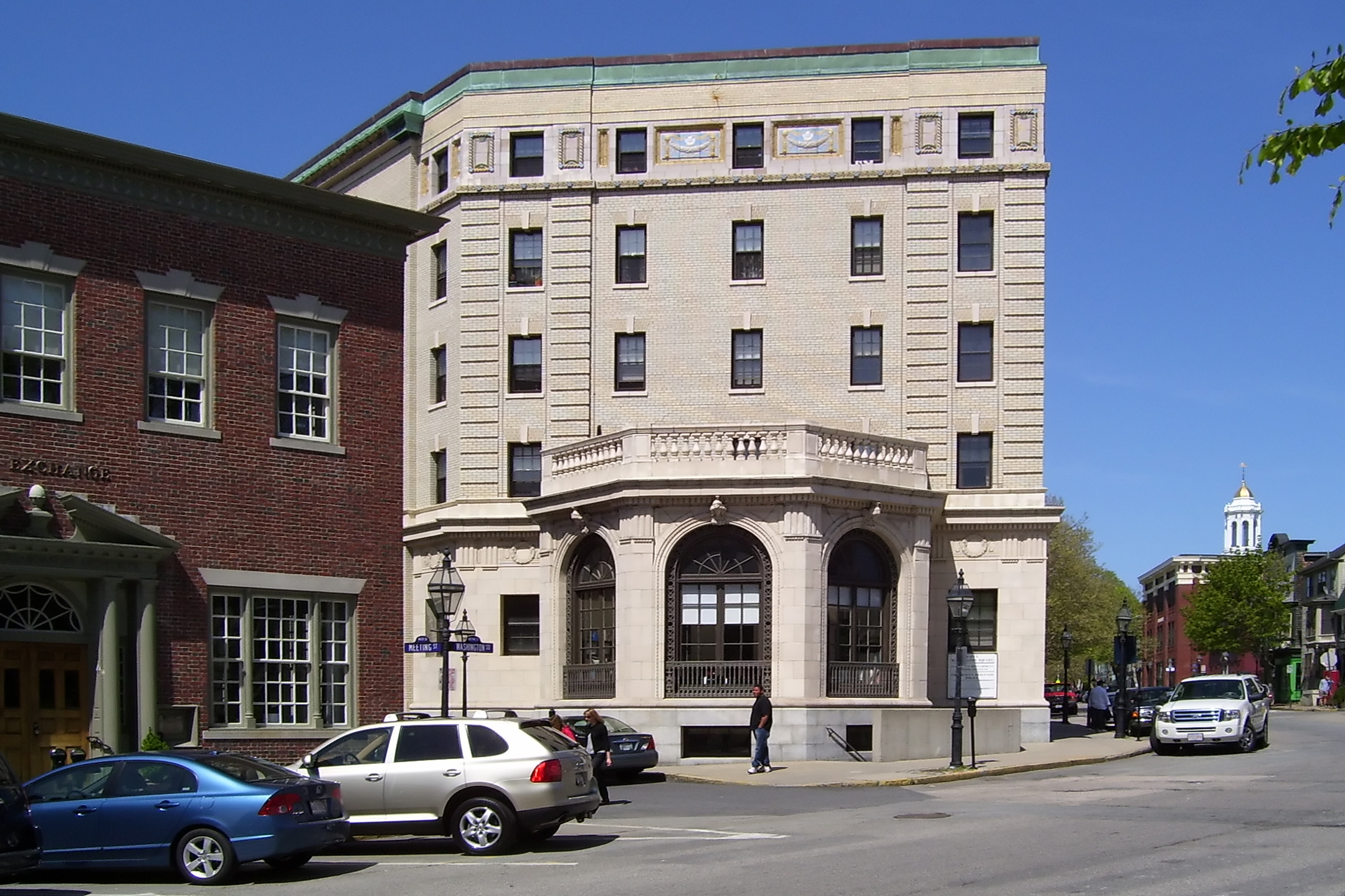 Mrs. Thomas Emery, a philanthropist, built the YMCA in 1911 to provide services for Navy members when Newport was a major center of Naval Operations. The YMCA closed after the Navy abruptly left Newport in 1973. The building now serves as low income () housing.