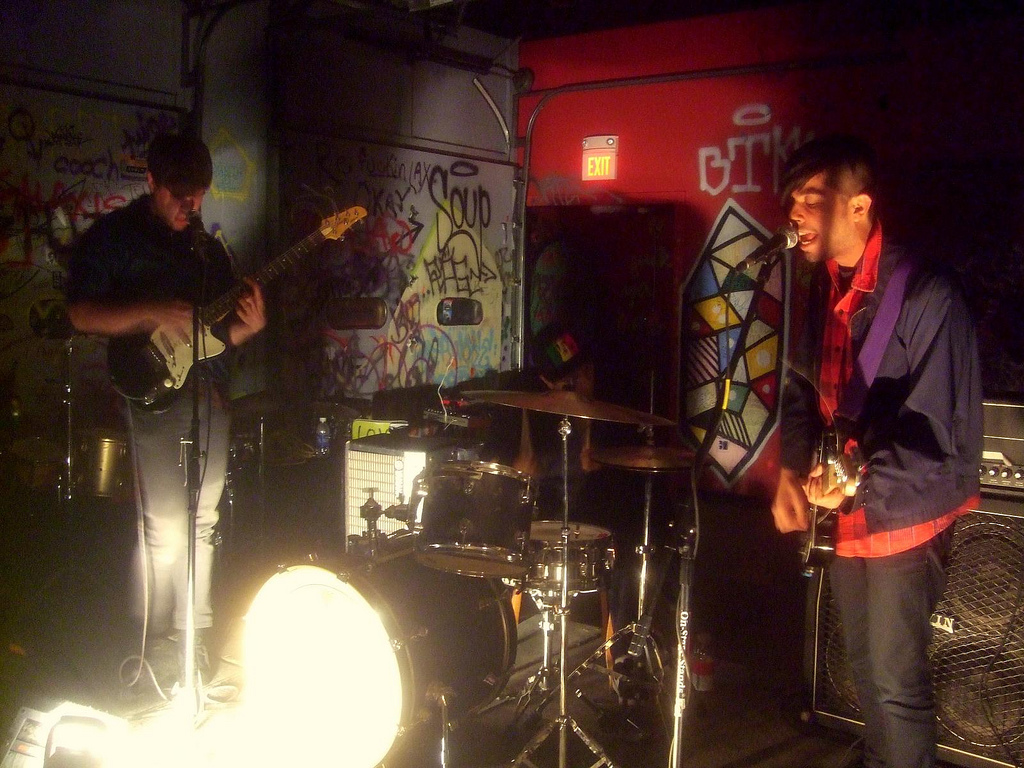 Abe Vigoda is a tropical band based in , but are originally from Chino, California; a city in the Inland Empire. They frequently perform at [ [http://drownedinsound.com/articles/2630521 "DiScover: Abe Vigoda" - DrownedinSound] ] . The May 2008 issue of magazine features an interview with the band.