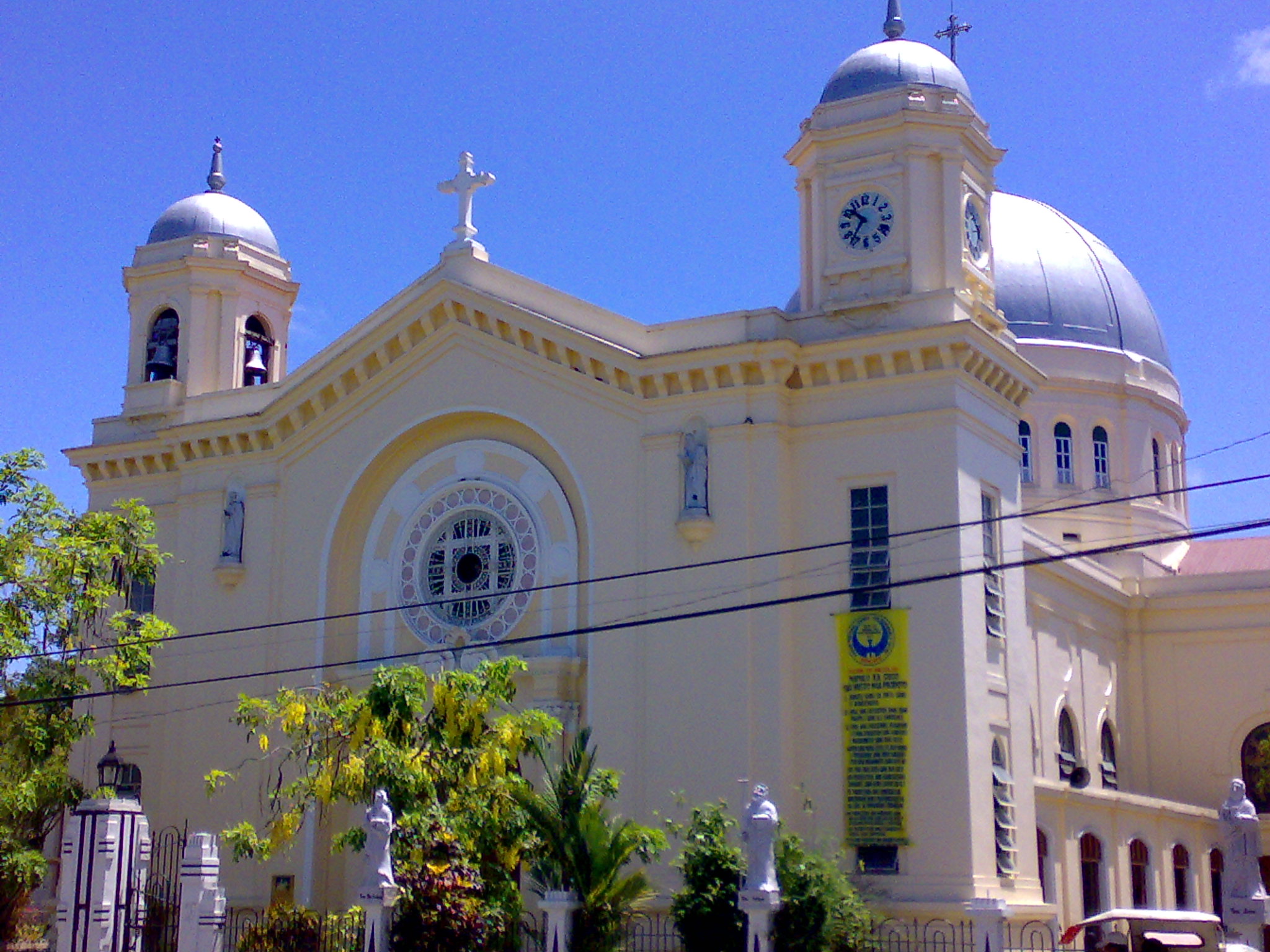 Don Jose Ledesma commissioned an Italian architect, Lucio Bernasconi to design the new church. Bernasconi was also responsible for the design and construction of the Silay Wharf, which was razed by Imperial Japanese soldiers during the . Bernasconi took the churches in his native as the model for the Silay church. The church's layout is in the shape of a , with a rising forty meters above the . Construction was completed in 1927, and the new church was inaugurated that same year.

The San Diego Pro-cathedral is named in honor of , the saint more commonly known in the Philippines as "San Diego de Alcalá". A local historian has conjectured that "San Diego" was given as a patron saint to the early settlement that became Silay by Fr. Diego Gomez de Covarrubias when he became the parish priest of the neighboring settlement of Bago, and Silay was his "visita" &ndash; a settlement he was responsible for attending to as a visiting priest. [cite book | last =Sa-onoy | first =Modesto P. | authorlink =Modesto P. Sa-onoy | title =Parroquia de San Diego:1776-2006 | publisher =Today Printers and Publishers | date =2006 | pages =16 | doi = | isbn = ]

On , , then-Bishop of the Diocese of Bacolod, Monsignor Camilo Gregorio declared the San Diego Parish Church a pro-cathedral, making it the only pro-cathedral outside of .

* [http://silaycity.gov.ph/index.php?view=article&catid=37%3Atourism&id=78%3Athe-church-of-san-diego&option=com_content&Itemid=38 Page in the Official Website of the Silay City Government about the San Diego Pro-cathedral]
* [http://www.newadvent.org/cathen/04781a.htm "Catholic Encyclopedia":] Saint Didacus of Alcalá