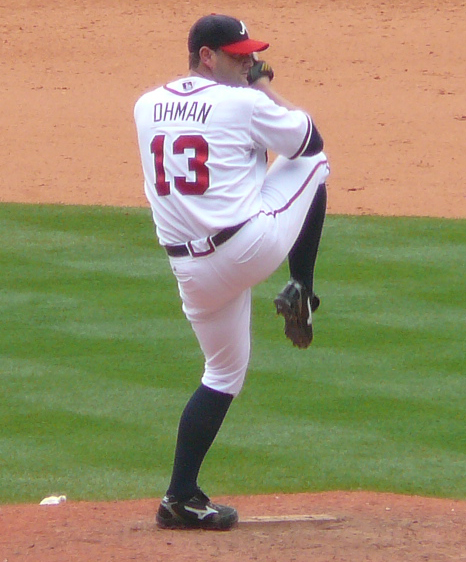 He played for in the late 1990s where he met his wife.

On , 2007, the Cubs optioned Will Ohman to Triple A-Iowa and called up to replace him.

Unknown to many, Ohman holds the longest streak since by|1957 (and possibly the longest in history) for most consecutive outings without allowing a double, with 65. The streak was snapped on , 2006, when he gave one up to .