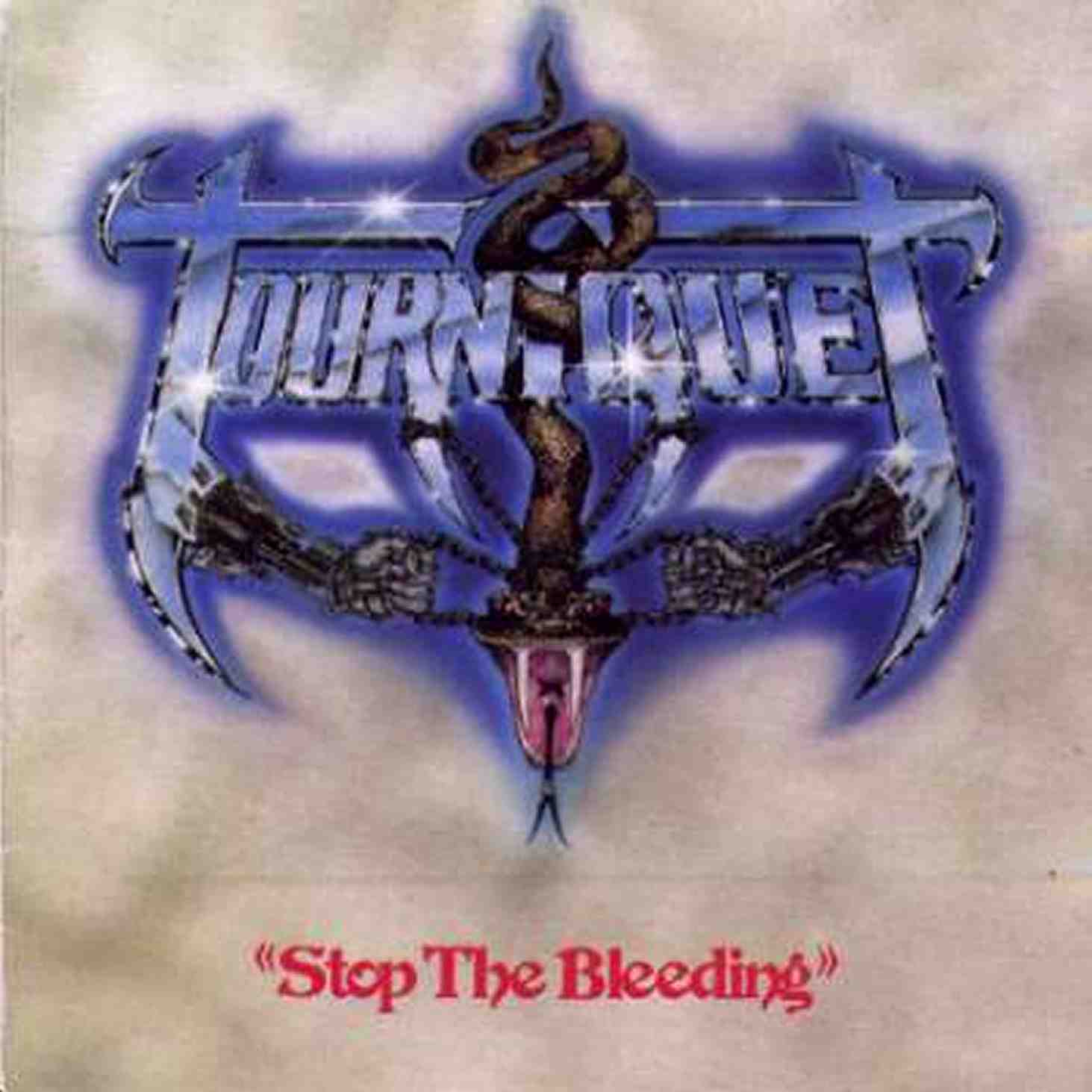 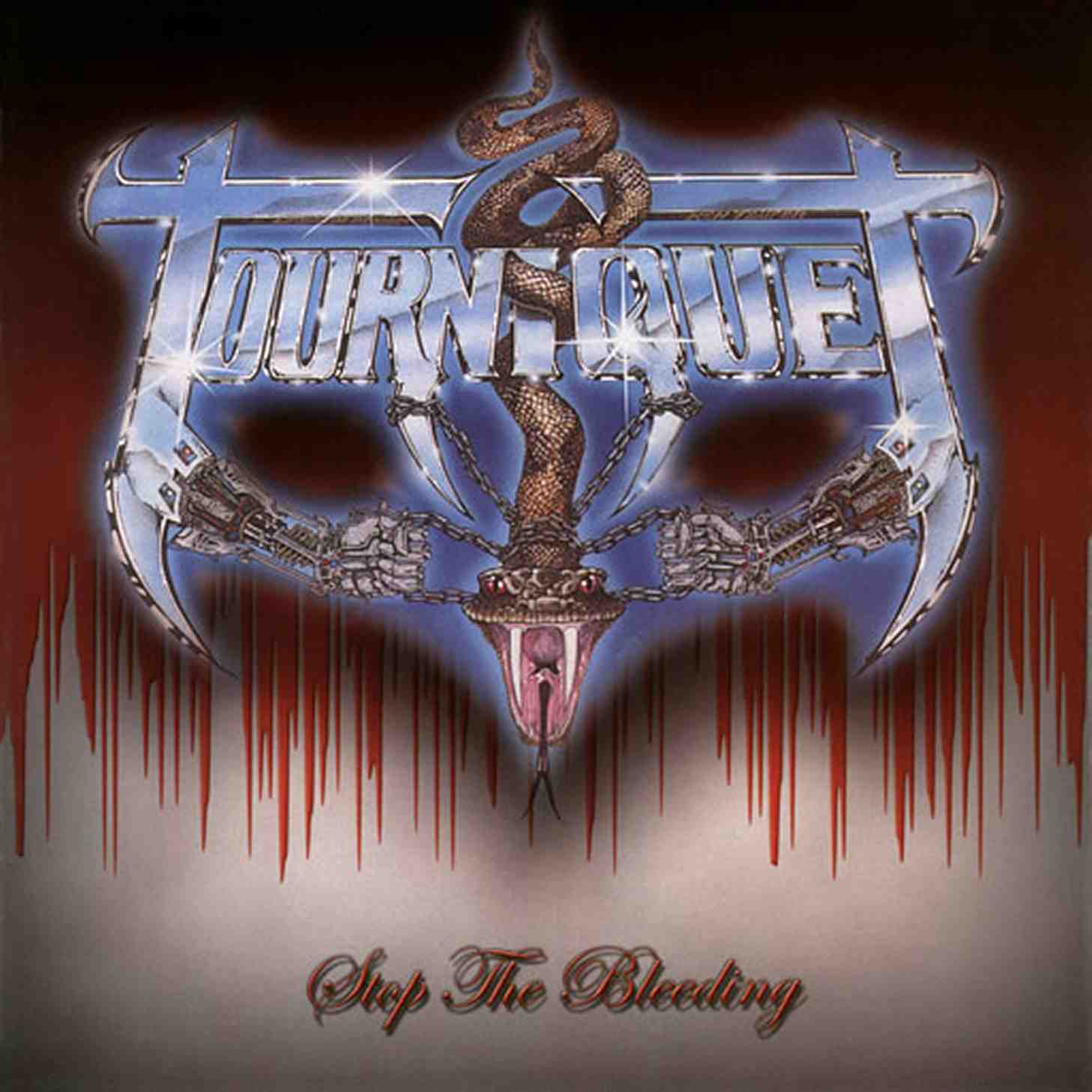 "Stop the Bleeding" was the debut album by the band Tourniquet, originally released in on . It was remastered and independently rereleased in on Pathogenic Records. The rerelease included new artwork, an expanded booklet, and several bonus tracks including demos and live versions featuring Luke Easter on vocals.

"Stop the Bleeding" was recorded at a studio called Mixing Lab A & B, Garden Grove, California. On this album the band's line up consisted of Ted Kirkpatrick, Guy Ritter and Gary Lenaire. The lead guitars were played by session musician Mark Lewis.

An interesting fact on the recording of the album is that drummer injured his left foot which is his main kick foot for drumming prior to the recording. The injury occurred during as "Artists vs. Label" game when a label executive accidentally stomped Ted's foot while he was rounding second base. This required Ted to record the album under a great deal of pain.

The band faced other obstacles as well such a power failure which forced the producer to mix the songs over again. The songs used to longer and caused the band some difficulties. Tourniquet's vocalist at that time, Guy Ritter, has said in an interview about this situation:

On the original booklet, the production credits were given to Roger Martinez, vocalist of the fellow California based Christian thrash metal group . However, the album was actually produced by Bill Metoyer of Metal Blade Records. Ritter has said about this:

Musically, the album was said to be "unlike anything else on the market at the time." "Stop the Bleeding" is known to incorporate classical music to 1980s inspired speed and thrash metal riffs. Guy Ritter's vocals on the album shift between low baritone and high falsetto vocals. Ritter has said that he was inspired by glam metal vocalists. His vocals were higher on the demo versions:

Ritter's falsetto vocals were often compared to those of . However:

The artwork on album cover contains a snake being restrained by chains. This artwork was used to represent the power that good has over evil, and how that relates to the and of , which was the ultimate victory over . This concept was inspired by the bible verse 4:4, which in part reads "Greater is He that is in me than he that is in the world".

The song "You Get What You Pray For" was the first single by the band. The song charted quite well and was a nomination for "Metal Recorded Song of the Year".

A video was done for the song "" which contained graphic footage of animals in labs and meat houses which received some airplay on before it was banned by for being too graphic. The video won the Christian News Forum Contemporary Christian Music Award for "Rock Video of the Year" and it was voted by the magazine's readers as their "Favorite Video of the Year". The video is also included on the DVD.

Ritter has said about the song airplay: