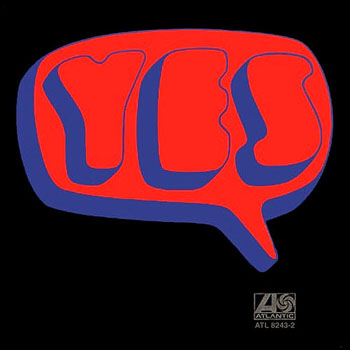 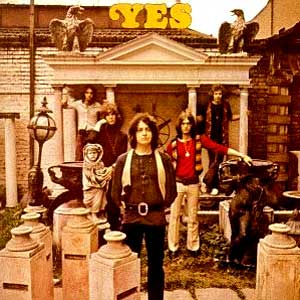 Not to be confused with "The Yes Album", the band's 1971 breakthrough.

"YES" is the 1969 debut album from British band Yes, considered among the first albums. With the original Yes line-up of vocalist , bassist , guitarist , keyboardist Tony Kaye and drummer , "Yes" was the quintet's original musical statement, one that merged harmonic beauty with heavy instrumental backing.

While many music critics regarded it as a strong initial effort, the album was not a large commercial success, due in part to the inexperience of the band and the producers. The album was also overshadowed by 's debut album, released earlier that year.

Two of the eight songs on the album are covers, which the band use to demonstrate their penchant for massively reworking others' songs; ' "Every Little Thing" is turned into a grungy wall of sound with several tempo changes, and ' "I See You" becomes a jazzy psychedelic workout for Banks and Bruford to display their instrumental virtuosity.

favourably reviewed the album in , writing that it was "the kind of album that sometimes insinuates itself into your routine with a totally unexpected thrust of musical power." [http://www.rollingstone.com/artists/yes/albums/album/113178/review/6067812/yes]