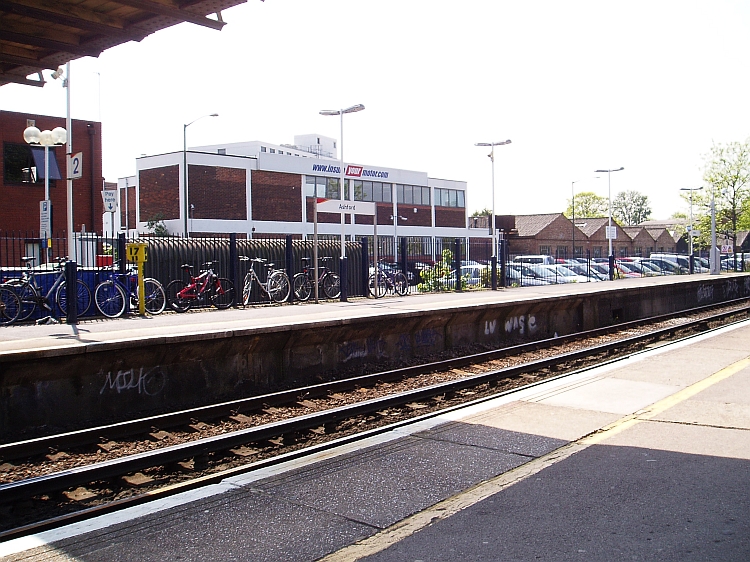 It was opened in 1848 by the Windsor Staines and South Western Railway Company. The station is owned by Network Rail and managed by , who provide all train services from the station. The station is between Staines and Feltham on the line from Waterloo to Windsor.