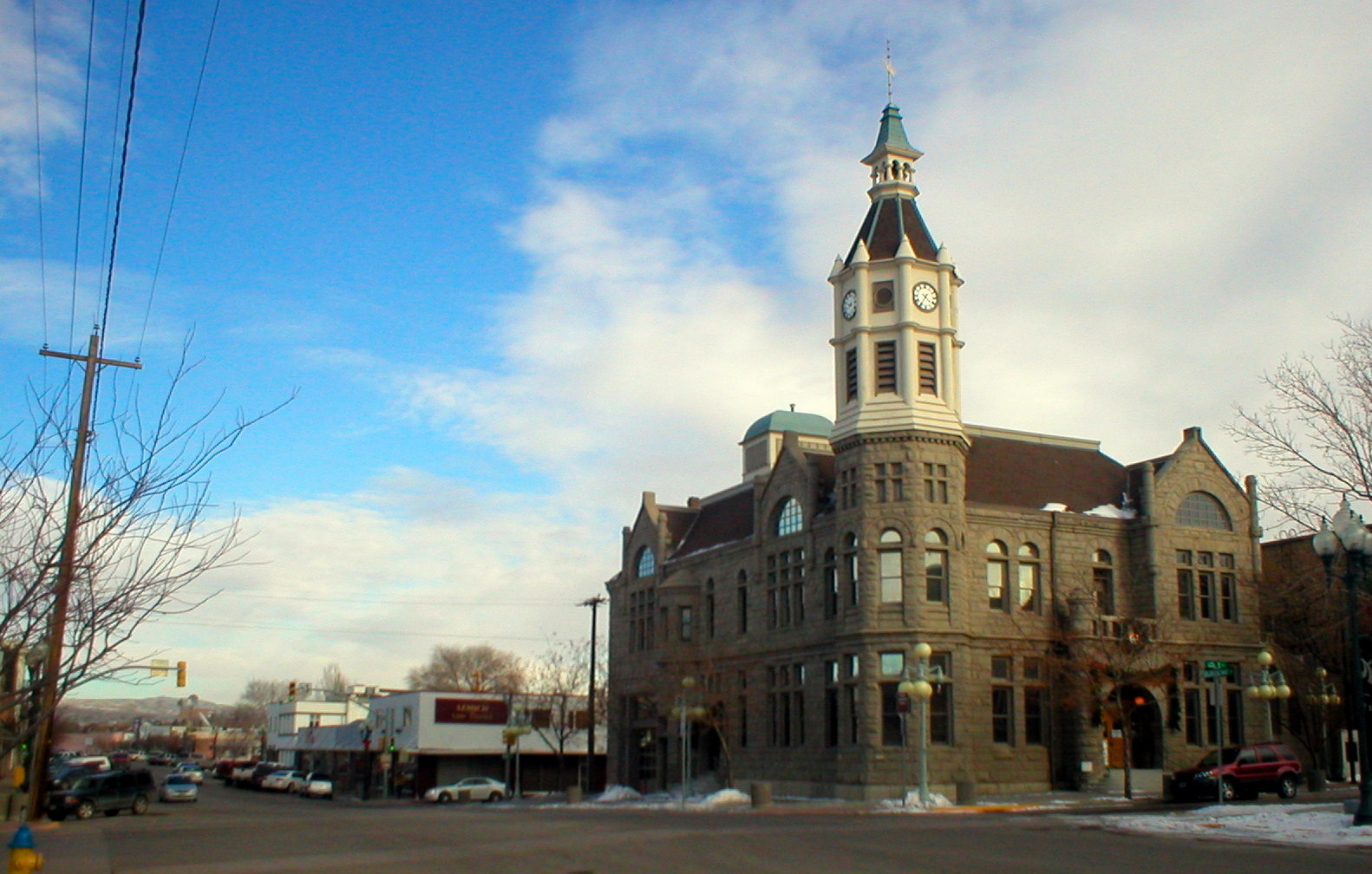 On September 2, 1885, 150 white miners attacked their Chinese coworkers, killing 28, wounding 15, and forcing several hundred more out of town. The event is known as the and is one of the worst race riots in American history.

As of 2006, there are still remains of the old coal mining towns outside of Rock Springs, Wyoming. The site has great historical significance and contains artifacts relating to the Rock Springs Massacre.Fact|date=May 2007

Rock Springs is also home to , and a yearly event featuring a carnival and concerts, held at the . [ [http://www.sweetwaterevents.com/ Sweetwater Events Complex Website] ]

Rock Springs is currently in the midst of an energy boom due to the large number of oil and natural gas wells in the region. The local economy is short mainly on service industry employees but due to the low number of viable employees, the jobs are well paying by national standards.

, a Rock Springs and former Democratic member of the , was nominated in by as . The appointment, however, has been blocked by ists and advocates who object to Honaker's view of the being a " nation" and his opposition to abortion. A inconclusive hearing on the Honaker nomination was held by the on , .Fact|date=April 2008

There were 7,348 households out of which 35.4% had children under the age of 18 living with them, 52.5% were married couples living together, 10.2% had a female householder with no husband present, and 32.9% were non-families. 27.4% of all households were made up of individuals and 8.5% had someone living alone who was 65 years of age or older. The average household size was 2.48 and the average family size was 3.02.

* , safety for the
* , western outlaw, earned his nickname of Butch while working as a butcher in Rock Springs

The Rock Springs areas is served by four newspapers: "The Daily ", "The Mustang Express", formerly "The Oracle" (Western Wyoming Community College newspaper), "The Marquee" (a media and entertainment supplement published in the Rocket-Miner), "The " (a weekly newspaper published in Green River), and "The Sweetwater County Guide" (a weekly shopper's guide published by "The Green River Star".)

Every year during July and August, the city holds a county fair called . The event includes theme park rides, booths, restaurants, and live entertainment. Rodeos have been a staple of the fair, and famous performers are sometimes a part of the entertainment.